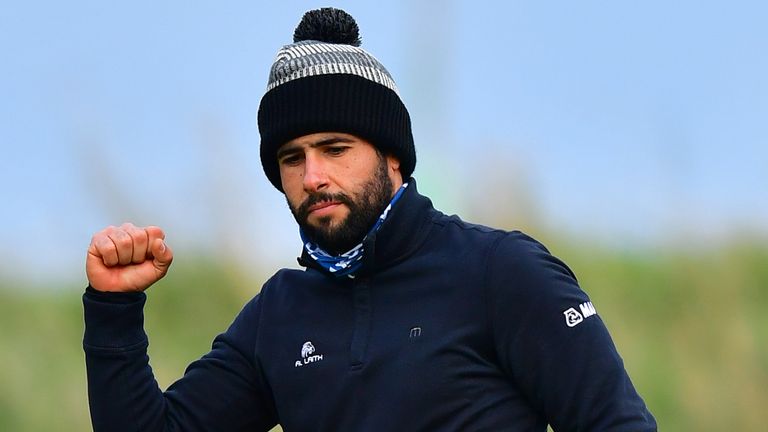 Otaegui fired 10 birdies on his way to a joint-low round-of-the-day 63 at Fairmont St Andrews and ended the week on 23 under, earning the Spaniard a first worldwide victory since the 2018 Belgian Knockout.

Overnight-leader Matt Wallace had to settle for second place after a one-under 71, with Scottish Open champion Aaron Rai six off the pace in third after ending his week with a bogey-free 66. 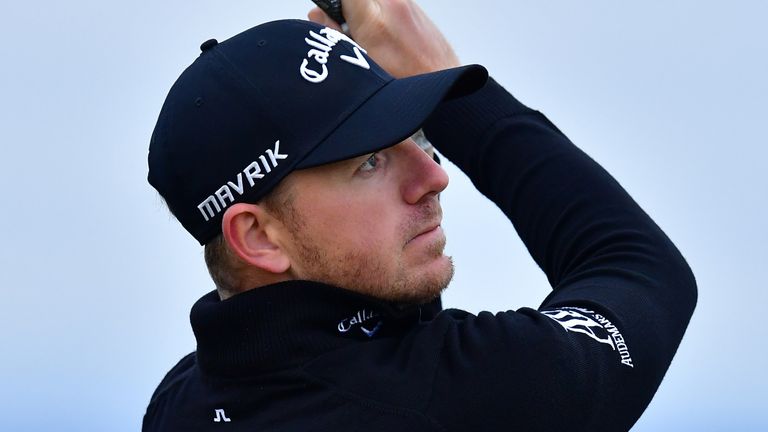 Otaegui went into the final round four strokes back from Wallace but quickly halved the deficit by holing a 25-foot birdie putt at the first, where Wallace made bogey after having to pitch back into play from behind a wall.

Wallace picked up a shot at the fourth but saw his lead reduced further when Otaegui followed a long-range birdie at the fifth by getting up and down from off the driveable seventh green to add another birdie. 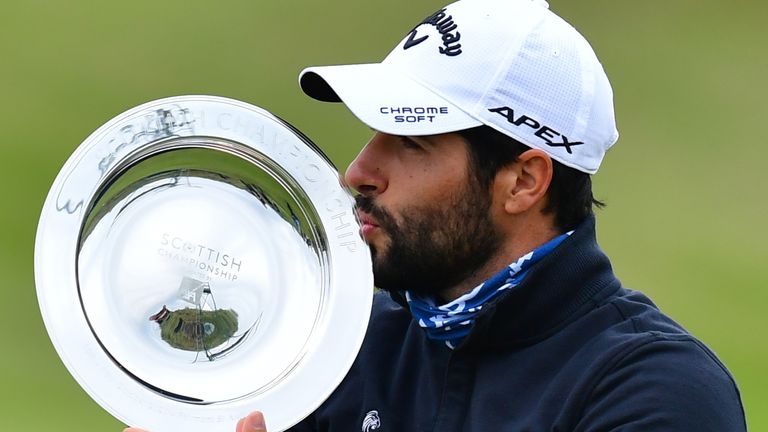 A two-shot swing at the par-three eighth saw Otaegui fire his tee shot to six feet on his way to another birdie and Wallace make bogey after getting a plugged lie in a bunker, with both players then picking up a shot at the par-five next.

They both started the back nine with a bogey, only for Otaegui to go inches away from a hole-in-one at the par-three next and match Wallace’s birdie at the 12th to move two ahead. Otaegui holed a monster putt from the rough off the 13th green and picked another shot at the 15th, before extending his winning margin by adding a 10th birdie of the day at the par-five last.

Garrick Porteous dropped three shots over his final three holes to slip into tied-fourth alongside Chris Paisley, while Ryder Cup captain Padraig Harrington and former world No 1 Lee Westwood both ended 10 strokes back in a share of 14th.