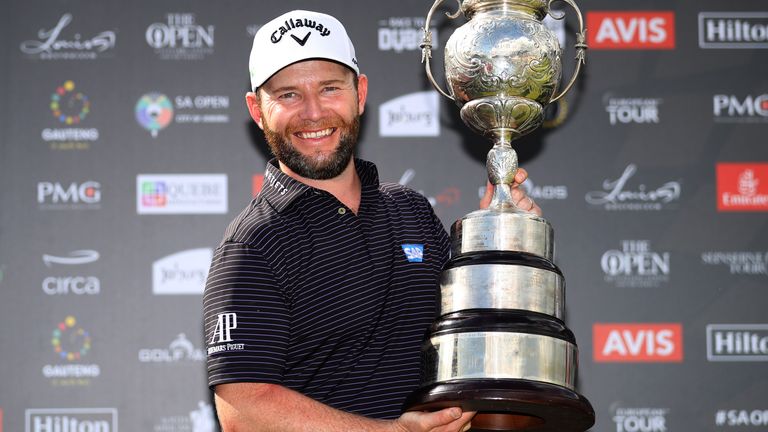 The European Tour has announced an extension to its South African Swing by adding the South African Open Championship to the 2020 Race to Dubai schedule.

Gary Player Country Club in Sun City will host the event from December 3-6, which will be the second time the South African Open has been played this season, having also been held in January.

The event follows on from the Joburg Open and the Alfred Dunhill Championship to mark the end of a three-week stretch of South African-based tournaments, all co-sanctioned with the Sunshine Tour. 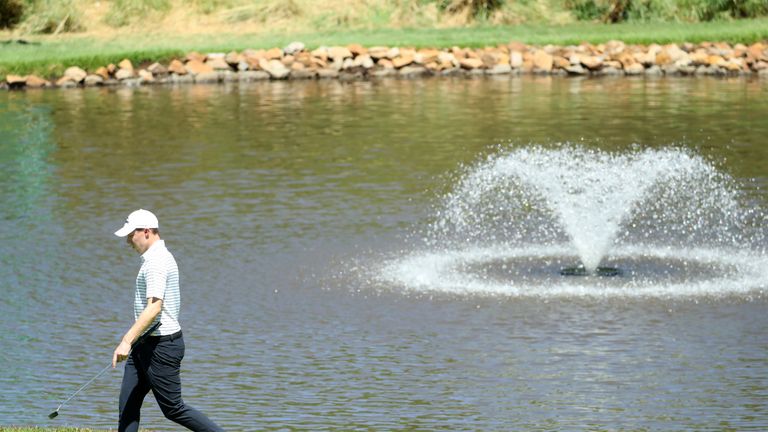 Keith Pelley, chief executive of the European Tour, said: “I am delighted to see the South African Open Championship back on our International Schedule this year and sincere thanks go to everyone at the Sunshine Tour, Golf RSA, the South African Golf Association, Nedbank and Sun International for their commitment and support in making this happen.

“Since our season restarted in July, we have taken a measured approach to our tournaments, informed every step of the way by our medical advisers and Government guidance in the countries we play.

“We have also tried to stage consecutive tournaments, wherever possible, in geographical clusters to reduce the onus on international travel, which makes today’s announcement, following on from the news of the Joburg Open and the Alfred Dunhill Championship in preceding weeks on our schedule, all the more pleasing.”

Branden Grace will be the defending champion after his three-shot victory over Louis Oosthuizen at Randpark Golf Club in Johannesburg in January, with Gary Player and Ernie Els among the former winners. 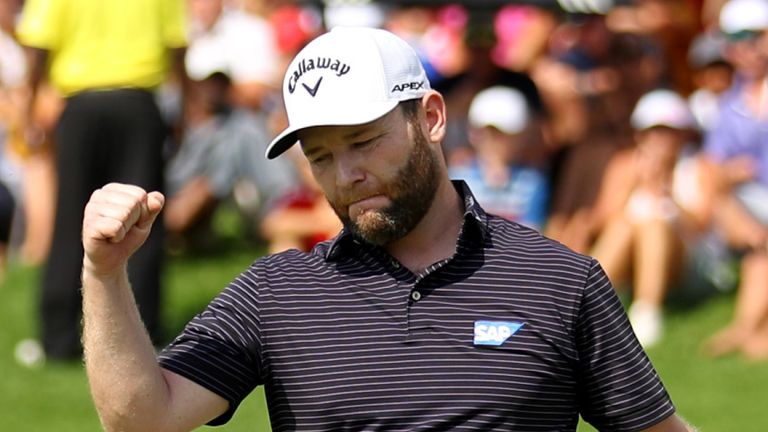