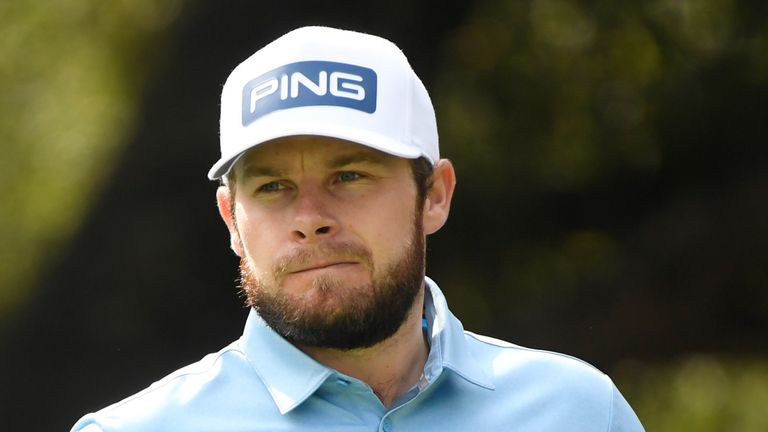 Tyrrell Hatton believes he is in the best form he has ever been in ahead of a major as he prepares to make his fourth appearance at The Masters this week.

The 29-year-old Englishman has risen to a career-high ninth in the world rankings after finishing tied for seventh at last week’s Houston Open.

Hatton’s fine form this year has also seen him claim his maiden PGA Tour victory at the Arnold Palmer Invitational in March and his biggest European Tour success at the BMW PGA Championship in October.

He now goes in search of a first major win at Augusta National, a course where his best finish is the tie for 44th place he achieved in 2018.

“For me, 2020 on the golf course has been a very special year,” said Hatton. “I think coming into a major, this is the best form that I’ve had and you kind of just have to see how we get on this week 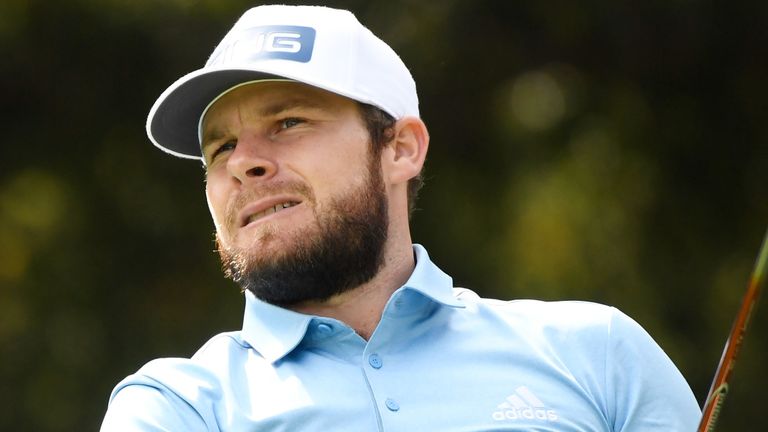 “Obviously it’s a place that I haven’t actually done too well at in the past, although I do like the golf course. Just kind of the week hasn’t fallen right for me. I am excited to see how I can get on this week.”

Hatton missed the cut on his first Masters appearance in 2017 and tied for 56th last year, but he will play the course in the same manner this year.

“I won’t change how I’ll try and play,” he said. “I would say I’m a fairly aggressive player. I think the previous years for me, my short game hasn’t been very good, and normally putting is a strength for me. I’ve putted pretty horribly, which is disappointing.

“But last week, I feel like that was a pretty good strength. So I’ve got confidence there and hoping I can bring that into this week.”

Hatton, who missed the cut in the PGA Championship and US Open this year, can be hard on himself on the golf course and can often be seen chastising himself following poor shots, but he hopes that will not be an issue this week.

“Yes, I can be hard on myself,” he said. “But it’s just golf. I don’t try to treat the majors any differently – in terms of adding pressure to myself – to when I play regular PGA Tour events or the European Tour events. I kind of just go into them the same, just obviously trying to play well and try and shoot the lowest score that I can.

“So I think if I can keep myself fairly calm and in a good place, where I’m comfortable, then there’s no reason why I can’t go have a good week here. At the same time I’m well aware that the majors haven’t been great this year. But it just is what it is.” 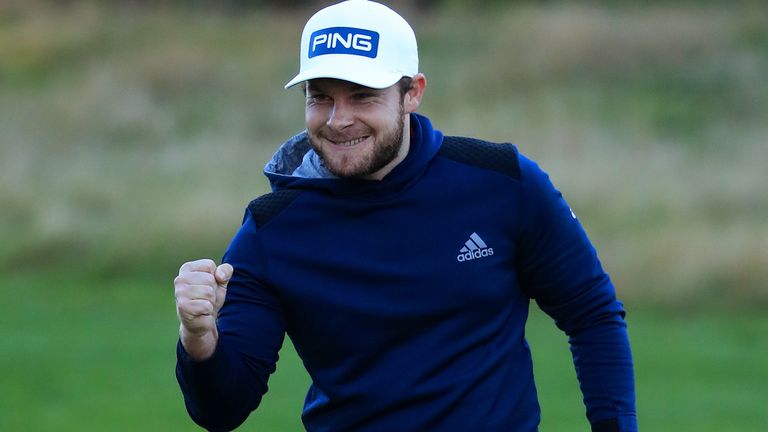 One of the big talking points after Hatton won the PGA Championship was his decision to wear a hoodie, designed for golf, during the tournament and he is likely to do the same this week.

“I’m wearing one today, so yeah, I’ll wear it throughout the week if the weather’s kind of cool enough to do so,” he said.

Age is no barrier, says Westwood

Westwood, 47, is back at Augusta National for the first time since 2017 and will be hoping to put his experience to good use after finishing second in 2010 and joint-second in 2016, as well as claiming four other top-10 finishes.

“I don’t think age is a barrier as long as you’ve still got all the attributes it takes to win at Augusta,” he said. “It does play into the longer hits, playing to hit the ball high, I guess. But there’s no age barrier to doing what you need to do to win at Augusta. “Experience counts a lot around here. You can look at the repeat winners they’ve had. Generally, people, if they play well, they want to play well repeat times.

“I’ve placed second a couple of times and quite a lot of top 10s over the last few years. So there is definitely a knack for playing this golf course, and it’s a knack that you learn only really by playing the tournament here.

“You can play as many practice rounds as you want, but it’s not until the tournament starts that you start to learn more about the golf course.”