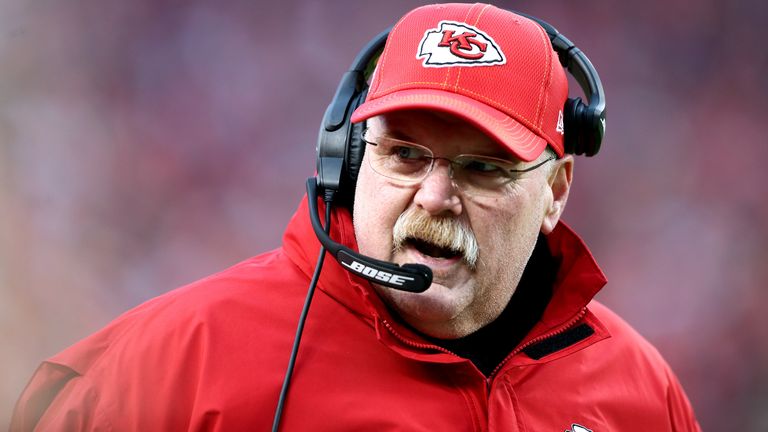 Head coach Andy Reid has signed a contract extension with the Kansas City Chiefs, the club announced on Monday.

Reid, in the midst of his eighth season with the team, has led the Chiefs to an 85-36 regular-season record, six playoff appearances in seven seasons, back-to-back AFC Championship Games and one Super Bowl title.

“Over the last eight seasons here in Kansas City we’ve had the opportunity to witness one of the greatest head coaches of all time lead our franchise to its first Super Bowl title in 50 years,” Chiefs chairman and CEO Clark Hunt said.

“He’s a hall of fame head coach, but more importantly, an outstanding person who has really changed our team culture. I’d like to congratulate Andy and his family on this well-deserved extension. It is our hope that he can finish his legendary career right here in Kansas City.” 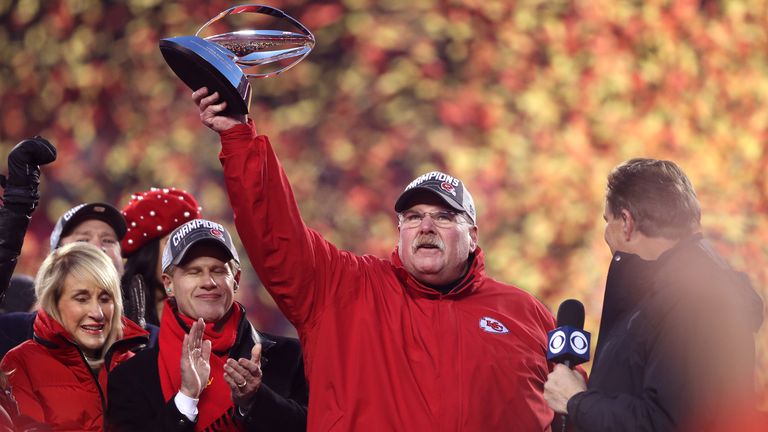 Reid, entering his 22nd season as an NFL head coach, owns a career regular-season record of 215-129-1 (.625). He’s won 230 total games including the playoffs, the second-most victories among active NFL head coaches (Bill Belichick – 308), and is fifth all-time in wins among head coaches in NFL history.

Reid added Super Bowl Champion to his resume in 2019 after defeating the San Francisco 49ers 31-20 in Super Bowl LIV.

“I’d like to thank Clark and the entire Hunt family for their support over the last eight years,” Reid said. “Aside from winning the Super Bowl, one of my favourite moments last season was being able to be a part of bringing the Lamar Hunt Trophy back to the family.

“I’m grateful for our players, my coaching staff, our support staff and our great fans. My family and I love living in Kansas City, and I look forward to continuing my career here.”