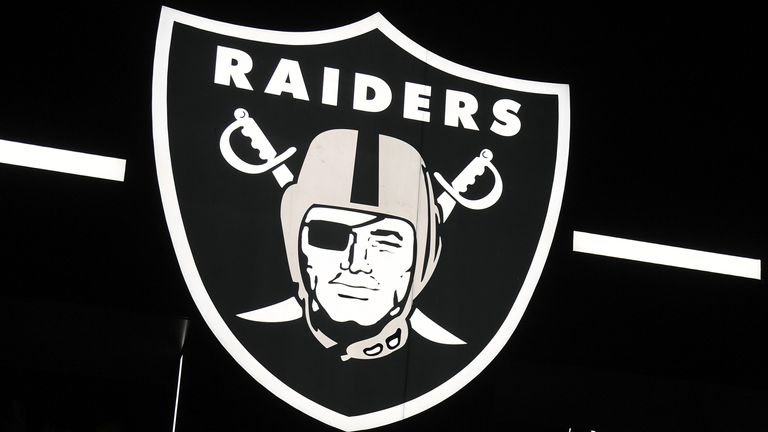 The Las Vegas Raiders’ Sunday Night Football showdown with the Tampa Bay Buccaneers has been moved from its prime-time slot after Raiders players tested positive for coronavirus this week.

Raiders cornerback ﻿Damon Arnette﻿ went on the team’s reserve/COVID-19 list on Monday and right tackle ﻿Trent Brown﻿ was placed on the list on Wednesday.

NFL Network’s Tom Pelissero added the Raiders had zero new positive cases from Wednesday’s round of testing, so the players’ placement on the COVID-19 list is related to potential exposure to the virus.

The Raiders’ game against the Buccaneers on Sunday is still scheduled to go ahead but it has been shifted out of its prime-time slot, replaced instead by the Seattle Seahawks’ trip to NFC West divisional rivals, the Arizona Cardinals.

The Raiders-Bucs game has been moved to an earlier time slot on Sunday (8.05pm, UK time), allowing the NFL some flexibility for the match to be rearranged to a later date if necessary and still ensuring a game remains in the SNF slot.

“These decisions were made out of an abundance of caution to ensure that a game would be available for fans on Sunday Night Football,” the league said in a statement.

“We expect the Buccaneers-Raiders game to be played on Sunday afternoon. Scheduling decisions are made to ensure the health and safety of players, coaches and game day personnel and in consultation with medical experts.”