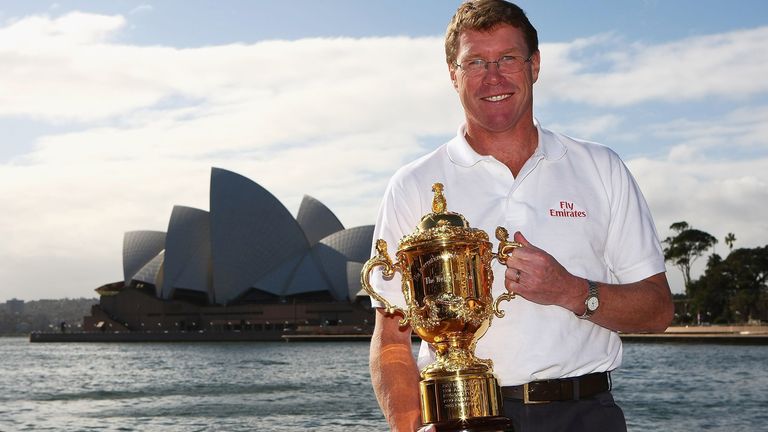 Former Australia captain Nick Farr-Jones thinks the team should not take the knee ahead of the Bledisloe Cup match at home to New Zealand later this month.

Farr-Jones, who lifted the World Cup in 1991, sees the move as “risky” and has the potential to divide Wallabies fans.

Sportsmen and women across the globe have been taking the knee over recent months to show their support for the Black Lives Matter movement.

Australia full-back Dane Haylett-Petty has suggested the team will discuss making the gesture too – with the match against the All Blacks on October 31 providing a potential opportunity. 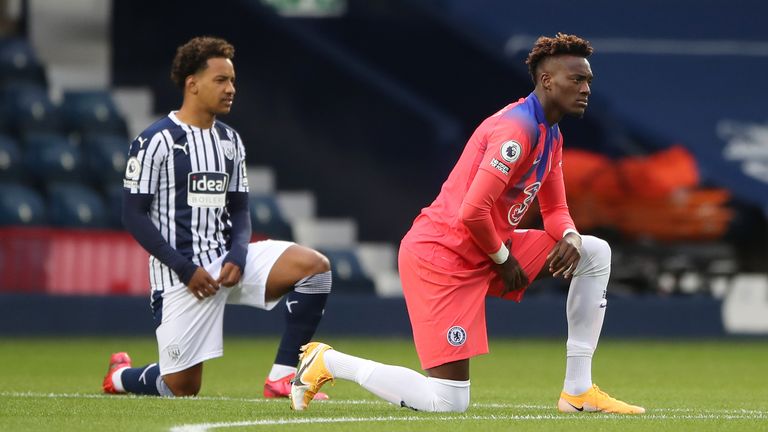 But Farr-Jones told radio 2GB: “I think it could be divisive.

“I don’t think here in Australia that we have a major issue in relation to discrimination.

“We went to South Africa in ’92 when it was opening up, when apartheid was just about behind it – of course (Nelson) Mandela was elected as the first black president in ’94.

“We did have a minute’s silence for victims of township violence before we played our Test in Cape Town.

“But here in Australia, I think if you surveyed your listeners, 99 per cent would agree that all lives matter. We don’t have that issue.

“Let’s not make it a political issue in a sporting event.

“You run the risk that a few would just turn off. They don’t want to see politics in national sport. That’s a real risk.

“We are one Australia – over the decades we have cherished the fact we have had some amazing indigenous people in our team, some amazing Polynesians.

“We have never had an issue, we all come under that one jersey brilliantly.

“To take the risk of basically splitting the support the Wallabies are starting to earn through their gutsy performances in Wellington and Auckland – just don’t do it guys, it’s too risky.”