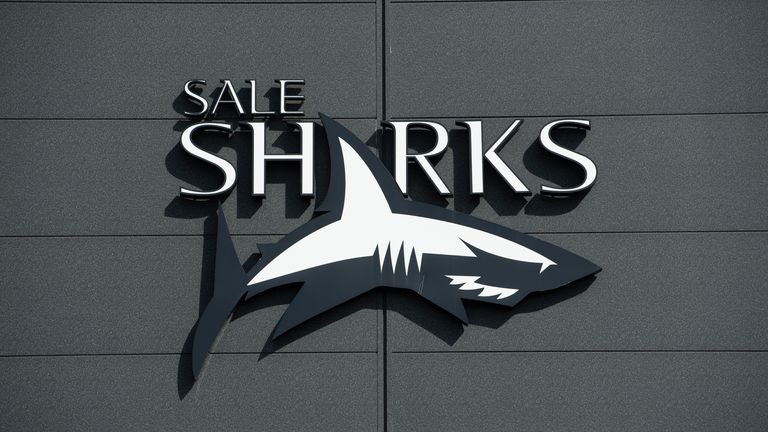 Sale Sharks have forfeited their rescheduled Premiership match against Worcester Warriors after a further eight Covid-19 cases were recorded at the club, handing Bath the final play-off spot in the process.

Last week 16 players and three members of staff at Sale tested positive for coronavirus prior to their crucial final league game of the season, originally scheduled for Sunday.

The match was postponed to Wednesday night, with fifth-place Sale knowing they needed victory over Worcester to overtake Bath and book a spot in the play-offs.

However, more tests on Tuesday showed an additional six players and two staff tested positive, prompting Premiership Rugby to call the match off.

The forfeit means it is Bath who head to table-toppers Exeter in the second semi-final on Saturday after Wasps host Bristol at the Ricoh Arena.