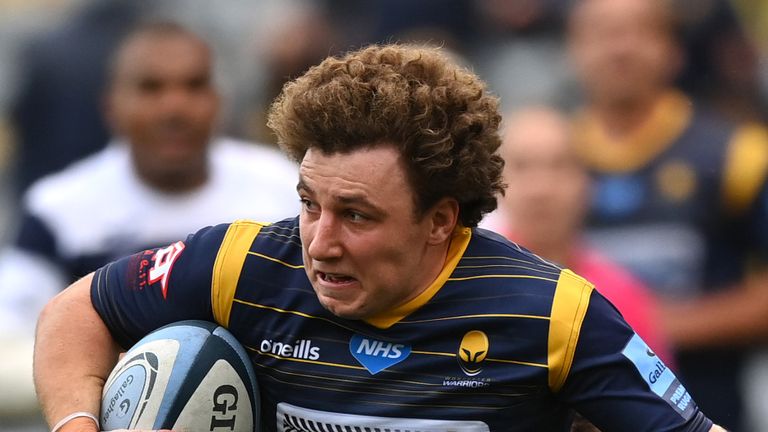 Duncan Weir has been handed his first Scotland start in four and a half years for his country’s Autumn Nations Cup opener against Italy on Saturday.

Weir last made the starting XV in a clash against Ireland back in March 2016 but injuries to Finn Russell and Adam Hastings, coupled with his own bright form for Worcester, have brought him back to the fore for this weekend’s trip to Florence.

He was recalled by head coach Gregor Townsend during the Six Nations earlier in the year, taking the field as a replacement against France, and will now get a longer chance to impress. 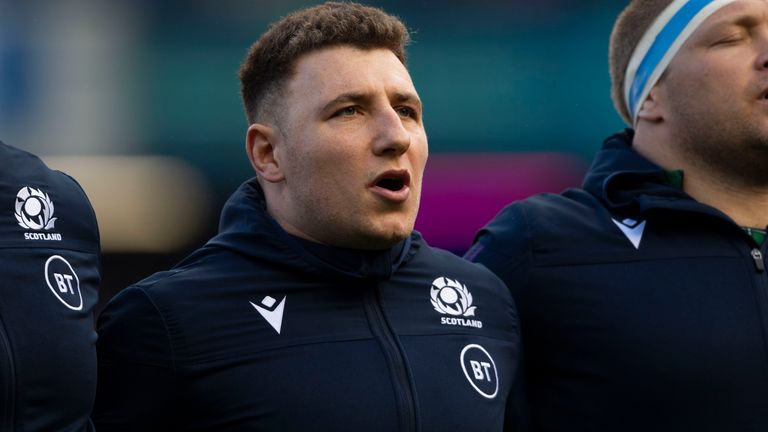 Italy holds fond memories for the 29-year-old Weir, who struck a decisive drop goal during a tense finale in Rome six years ago.

The team shows a total of four changes to the one which triumphed over Wales in the team’s previous outing at the end of last month.

There are two further changes among the backs, with Sam Johnson returning at number 12 and winger Duhan van der Merwe moving up from the bench. 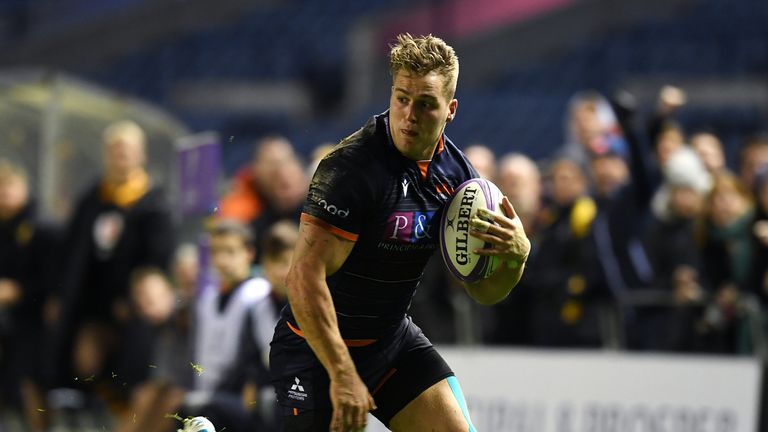 In the pack, Stuart McInally replaces Fraser Brown at hooker. Brown picked up a training ground injury and will miss the match, with George Turner among the substitutes in his stead.

Townsend said: “While we gained confidence from the win over Wales, we have been working hard to improve in all areas of our game, and we believe that there is a lot more to come from this group of players.

“The energy has been great at training and we are seeing real competition for places throughout our squad. We are looking forward to this squad grabbing their opportunity to play and take the game to the opposition.

“It’s exciting to be a part of this new competition, and also to play in Florence for the first time.”

Tags: New, Rugby, Sky, sports, Union
You may also like:
Recent Posts
This website uses cookies to improve your user experience and to provide you with advertisements that are relevant to your interests. By continuing to browse the site you are agreeing to our use of cookies.Ok