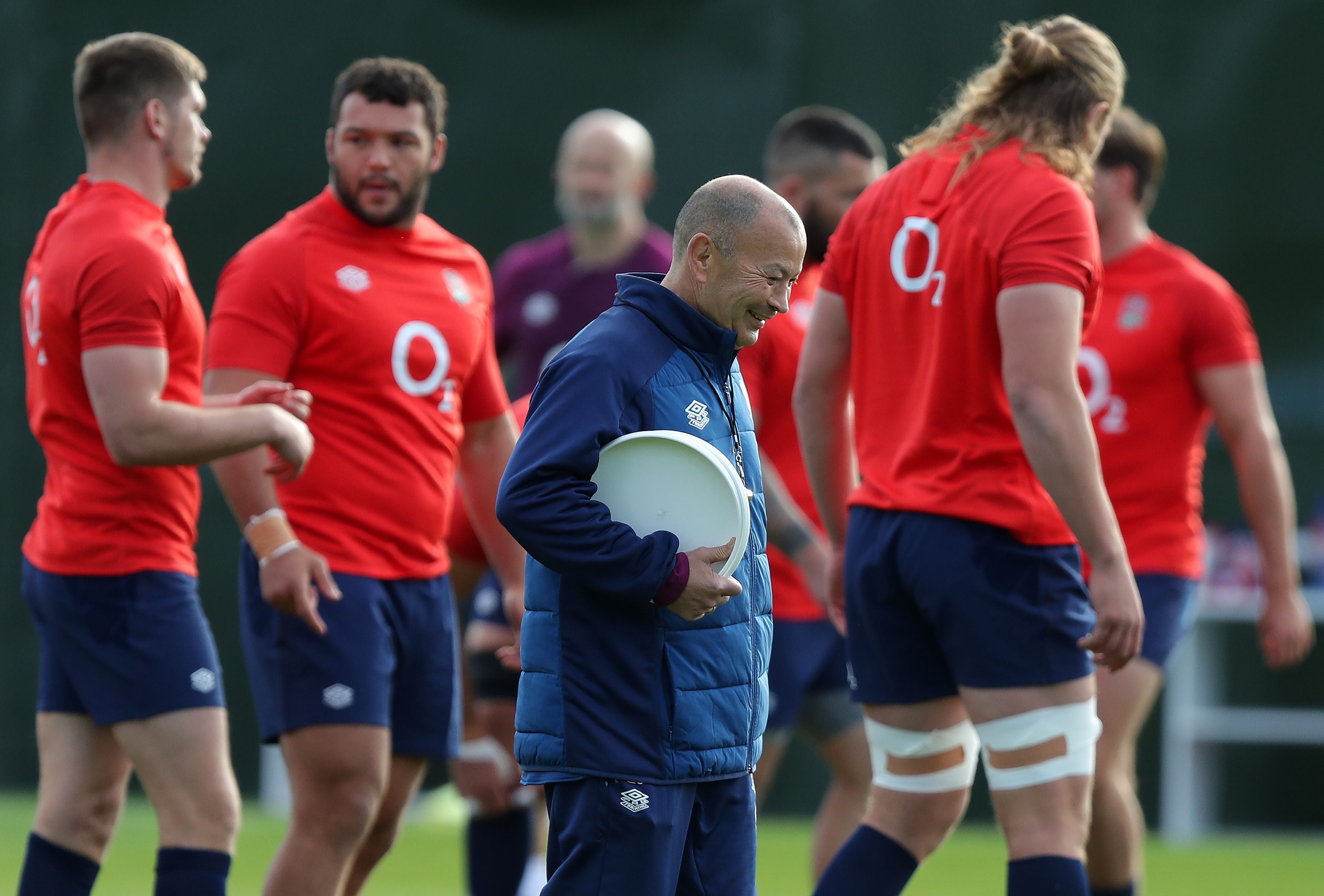 “The difficult thing selection-wise has been the ill-balance of the games because of the schedule where we have seen a lot of A teams playing against B teams, so to gauge the performance of the players has sometimes been difficult.

“We feel like we have scoured the roads – I think I have done 8,000 miles in the last eight or 10 weeks looking at games, looking at the quality of players coming through and we feel we have got a pretty good idea who we want to look at.”

The result of that issue, along with the absence of half of the Premiership clubs in this first training camp squad, is the inclusion of several unknown quantities – at least at international level – that the England coach wants to take a closer look at in a testing environment.

One of those players if Gloucester’s 19-year-year-old back-row Jack Clement, who got the surprise call-up after making his Premiership debut in August and featuring for the Under-20s only twice before.

Although Jones went to Kingsholm to take a closer look at Clement, who has featured at both blindside flanker and No 8 for George Skivington’s side, it was what he heard about the youngster away from the game that impressed the England boss enough to select him. 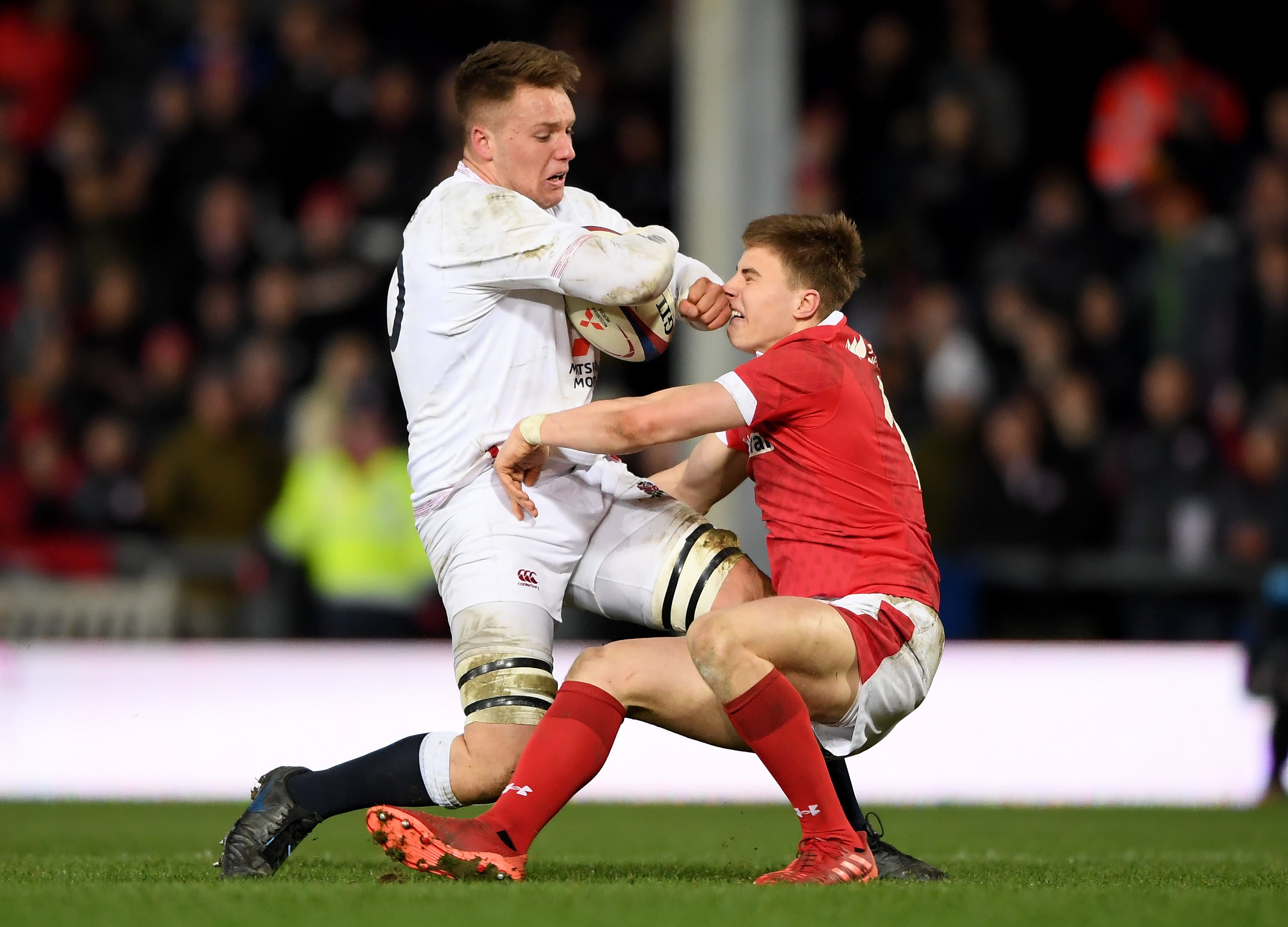 “He is a good, tough little fellow, from a good family. He went out picking fruit during lockdown to help support his family and all those things count, so we are looking forward to working with him.”

Clement was one of six new faces in the England this week, although Jones will be able to change the make-up of his training camp now with players from Wasps and Bath now available along with Sale and Worcester. But that said, Jones does not feel like he is enjoying the best of a golden generation of players. If anything, he sees it as quite the opposite.

“I don’t think this has been an exceptional period at all,” the Australian explained. “I think talent tends to come through, particularly in England, fairly consistently so no, I don’t really understand that comment.

“Definitely at seven, that’s probably the area where there’s been the most development of young players coming through, but other positions I wouldn’t say so. I think it’s fairly consistent.”