Erdington RFC have been named the Gallagher Rugby Club of the Season award for their work in the community.

The Birmingham based club were one of six grassroot sides to be nominated for the award in recognition of their ‘Changing Lives Through Rugby’ initiative.

The programme provides support to police in the area and looks to engage young people at risk of being involved in crime. 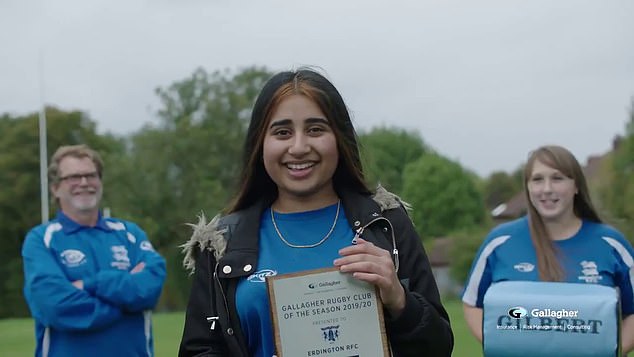 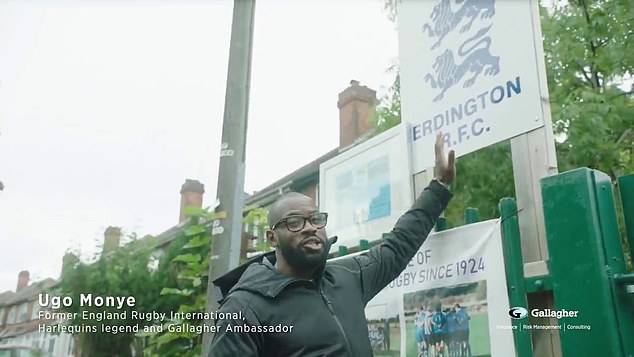 It also offers hot meals to kids who would not otherwise have access to them, mental health assessments, free lifts to and from training and volunteering to help local police.

Andy Trueman, community officer at Erdington RFC, said: ‘We are absolutely thrilled to be crowned winner of the Gallagher Rugby Club of the Season.

‘Our club means everything to us and the surrounding community, and we are very grateful to have been recognised for our work in using rugby to make a positive impact in North Birmingham.

‘As well as having the honour of winning this award, we’re also delighted with our enhanced training kit prize, which will allow us to touch the lives of even more people within the community.’

As winner of the Gallagher Rugby Club of the Season competition, Erdington RFC will receive an enhanced Gilbert training kit bundle worth up to £2,000.

The public vote was hosted on the Gallagher website and contributed to the overall result, with rugby legends Ugo Monye and Nolli Waterman, and representatives from Gallagher and Premiership Rugby all contributing votes.

Former England Rugby international and Gallagher ambassador Ugo Monye made a surprise trip to the club to acknowledge their impressive community work.

He said:  ‘There was only one winner for me for this competition. Erdington RFC shone amongst the rest of the shortlisted finalists due to their profound commitment to their community, and most notably youth participants, both on and off the pitch.

‘To overcome such adversity in 2003 and get to the point they are at now is quite astounding and proves Erdington RFC is a fantastic winner of the Gallagher Rugby Club of the Season award.’ 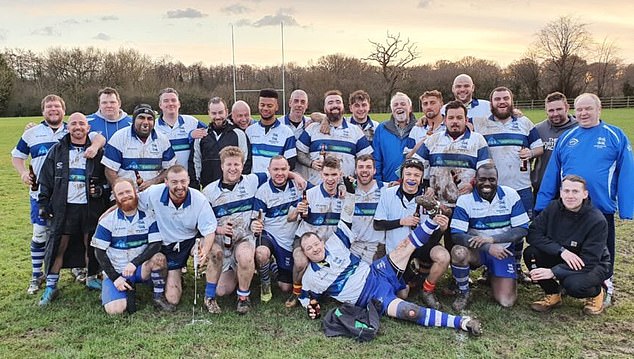 The club reopened in 2016, 13 years after it was forced to close following a fire to its clubhouse 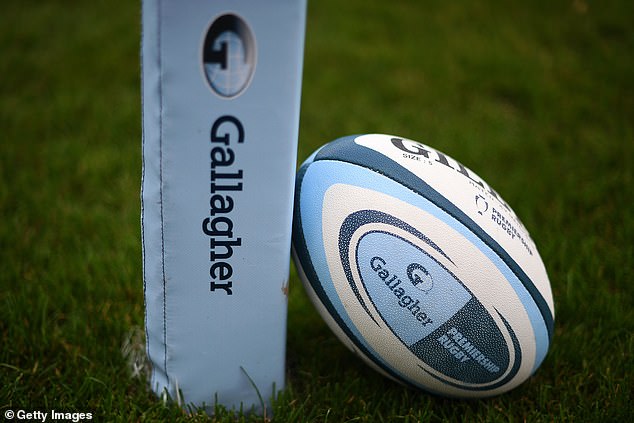 It marks an astounding comeback for the club which was closed in 2003 after its clubhouse was burnt down.

Erdington RFC was reformed in 2016 with no facilities or players, and the club now has over 100 U18 players, a squad of over 50 senior males and a mixed gender touch rugby team.

It was the first time the award has been handed out by Gallagher, who are the title partners of Premiership Rugby.