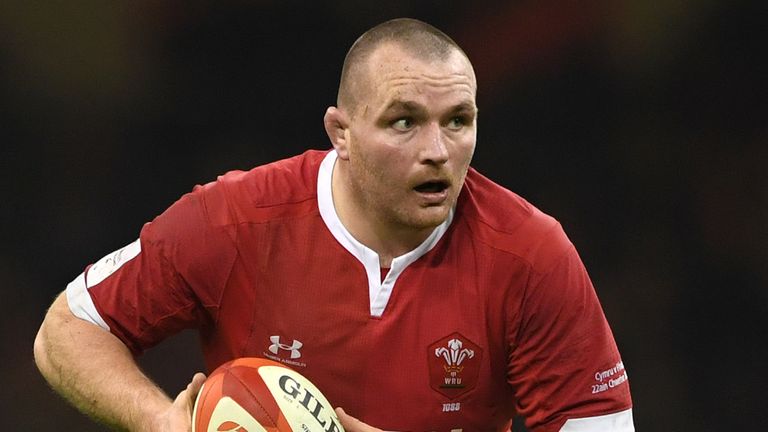 Wales have suffered a major blow ahead of their autumn campaign after hooker Ken Owens was ruled out of all six matches by a dislocated shoulder.

Owens sustained the injury in the Scarlets’ 20-7 defeat at Glasgow on Sunday and although no timeframe for his recovery has been given, it is understood he will be unavailable for the friendly against France, Six Nations match against Scotland and the Autumn Nations Cup.

The news will stretch Wales’ thin resources at hooker where Owens, a 79-cap international including two Test appearances for the Lions, has been first choice since 2016.

Dee has acted as his understudy for the last three years and will now be thrust onto the front line as preparations continue for the trip to Paris on October 24. 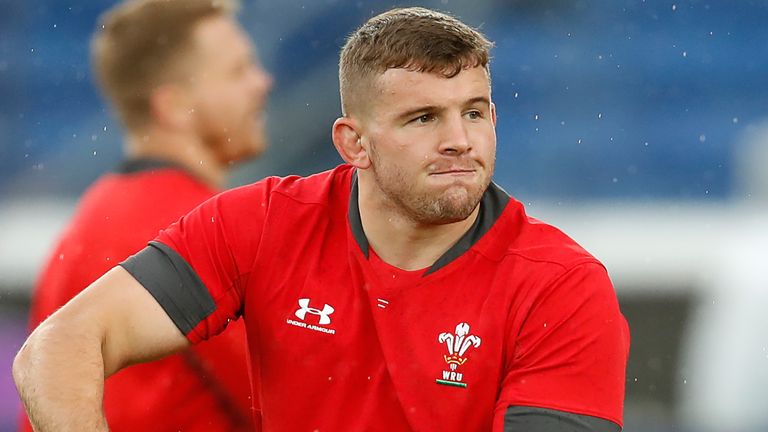 Also ruled out of the autumn schedule is uncapped Scarlets flanker Josh Macleod, who has sustained a hamstring issue, resulting in a recall for regional team-mate James Davies.

“Ken Owens (shoulder) and Josh Macleod (hamstring) have both been released from the Wales squad due to respective injuries which preclude them from taking a significant part in training,” a WRU statement read.