The Six Nations is widely recognised as ‘rugby’s greatest championship’. The countries battle it out over five rounds of what are usually high-quality matches.

There are also lucrative financial prizes up for grabs.

The total prize fund has reportedly been increased to a record £16million for 2020.

The winner of the Six Nations will receive a prize of £5million, with a £1m bonus available for completing the Grand Slam. 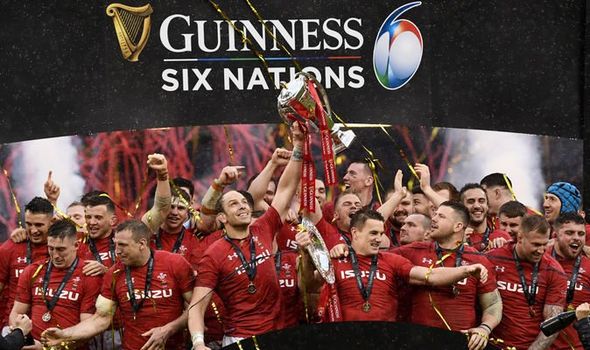 If the Six Nations winners do not complete the Grand Slam, the £1m bonus is distributed equally between the other five teams, each receiving £200,000.

Despite the vast amounts of money on offer in the men’s game, the women’s Six Nations tournament is still without a prize fund.

Former England captain Catherine Spencer, who won six of the eight Six Nations she played in from 2004 to 2011, has called for change. 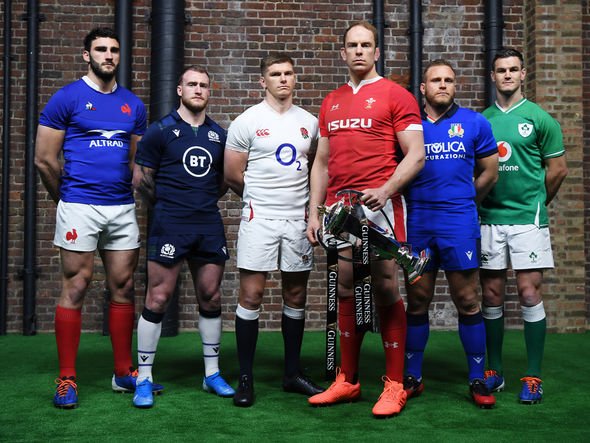 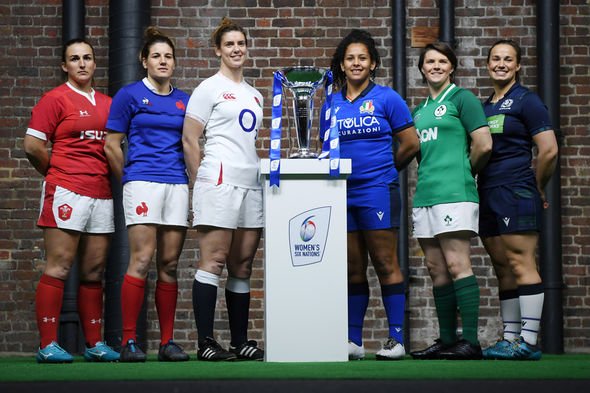 “The game has moved on and perhaps it’s time to respect its development and actually offer some prize money for the women’s tournament with a view towards professionalism,” Spencer said.

“I’m not sure how I feel about people being paid to play for their country, that’s part of a wider debate.

“But to reflect the development of the women’s game there should be some prize money, although before that, we really need a title sponsor.

“That said, I’m not surprised at all that there’s no prize money in the women’s tournament.”