Fiji head coach, and former Scotland coach, Vern Cotter will lead the Barbarians when they face England at Twickenham on Sunday, October 25, live on Sky Sports.

Cotter said: “I’m hugely excited and honoured to be taking the reins for the Barbarians’ match against England later this month.

“It is a big moment in a rugby career to be involved with this famous club. It’s going to be a different experience given the global situation, but it’s important to get international rugby back on track and significant we are able to come together for this fixture. 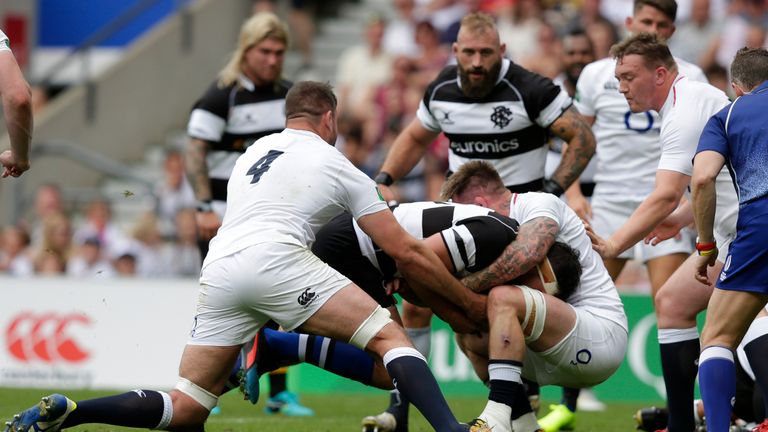 “I’m also very pleased to bring Glen into the coaching team and I know the players will enjoying working with him and having him on their side!

“It will be special to be back at Twickenham facing England and even without having fans there, I’m looking forward to the team running out for the Quilter Cup. It’s another important moment in the return international rugby.”

Cotter took the helm at Fiji in January 2020, joining from Top 14 side Montpellier.

The New Zealander has a wealth of experience in both club and international rugby, including leading Scotland to the Rugby World Cup 2015 quarter-finals and ending his tenure there as the most successful coach of the professional era.

At club level, Cotter moved to France as head coach of Clermont Auvergne in 2006, guiding the French side to a first appearance in the knock-out stages of the Heineken Cup, three consecutive semi-final showings and a Top 14 crown in 2010. 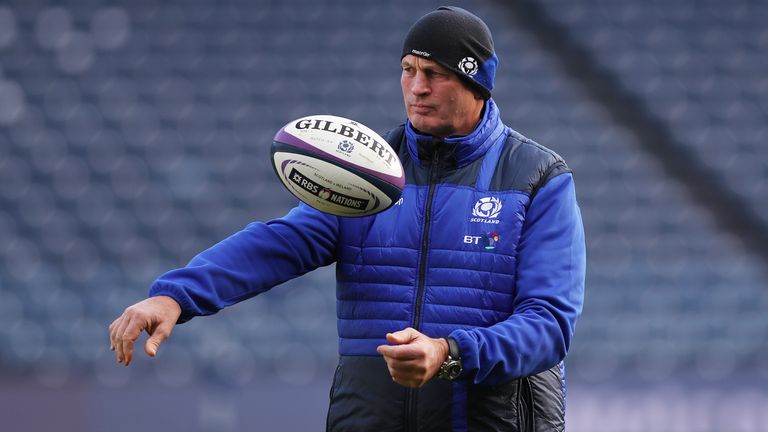 He then spent four years with Scotland, leading them team to their most successful Six Nations campaign to date in 2017 and 19 wins from 36 games.

Barbarian F.C. President John Spencer said: “We are thrilled Vern Cotter will be joining the ranks of Barbarians head coaches ahead of our Quilter Cup fixture against England.

“As the former Scotland coach, Vern is looking forward to taking on the Auld Enemy back at Twickenham and it will make for an exciting match.

“We are also excited to be part of Glen Jackson’s fledgling coaching career – it is a unique first to have such an experienced former international referee on the side of the coaches!”