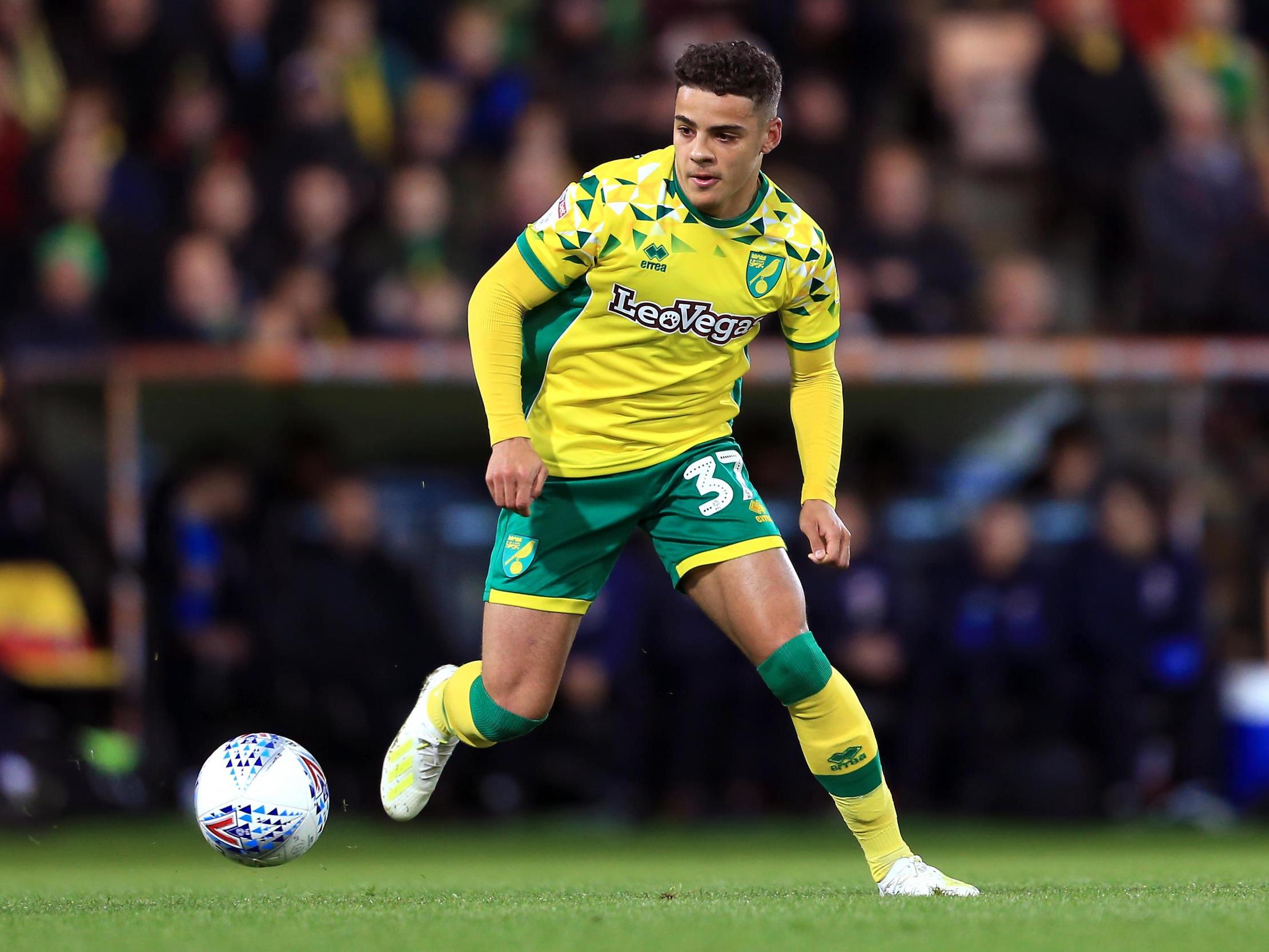 The England U21 international has attracted interest from some of Europe’s biggest clubs this summer, with Barcelona having loan bids rejected, while Bayern Munich, too, considered an approach. Aarons didn’t cause any unrest when those dream moves fell through, and has started each of Norwich’s games so far this season. With four years remaining on his contract, his signing will require a sizeable upfront fee, but still represents great value in tieing down one of the country’s best young prospects.

The Bournemouth winger’s season was wrecked by a serious ankle injury, but he looked electric when finally making his return after the lockdown, and has been linked with interest from several clubs over the course of the summer, including Manchester United and former club Sheffield United. The 23-year-old has two years remaining on his contract, although Bournemouth have already turned a large sum from player sales this summer and are likely to demand a large fee.

The Argentine was expected to be one of English football’s most sought-after players when Norwich’s downward spiral led to relegation. However, the vultures have yet to circle, with the Canaries currently insisting any deal for the 23-year-old is permanent rather than a loan. Buendia has a large share of admirers, with Aston Villa previously expressing an interest, but no side has made a concrete move as of yet. He was one of the Championship’s outstanding players when Norwich were promoted in 2018/19, scoring eight goals and adding 12 assists, and has those rare and subtle qualities to change a game in an instant. He has blown hot and cold at times, but with age on his side, he clearly has the potential to become a Premier League regular. 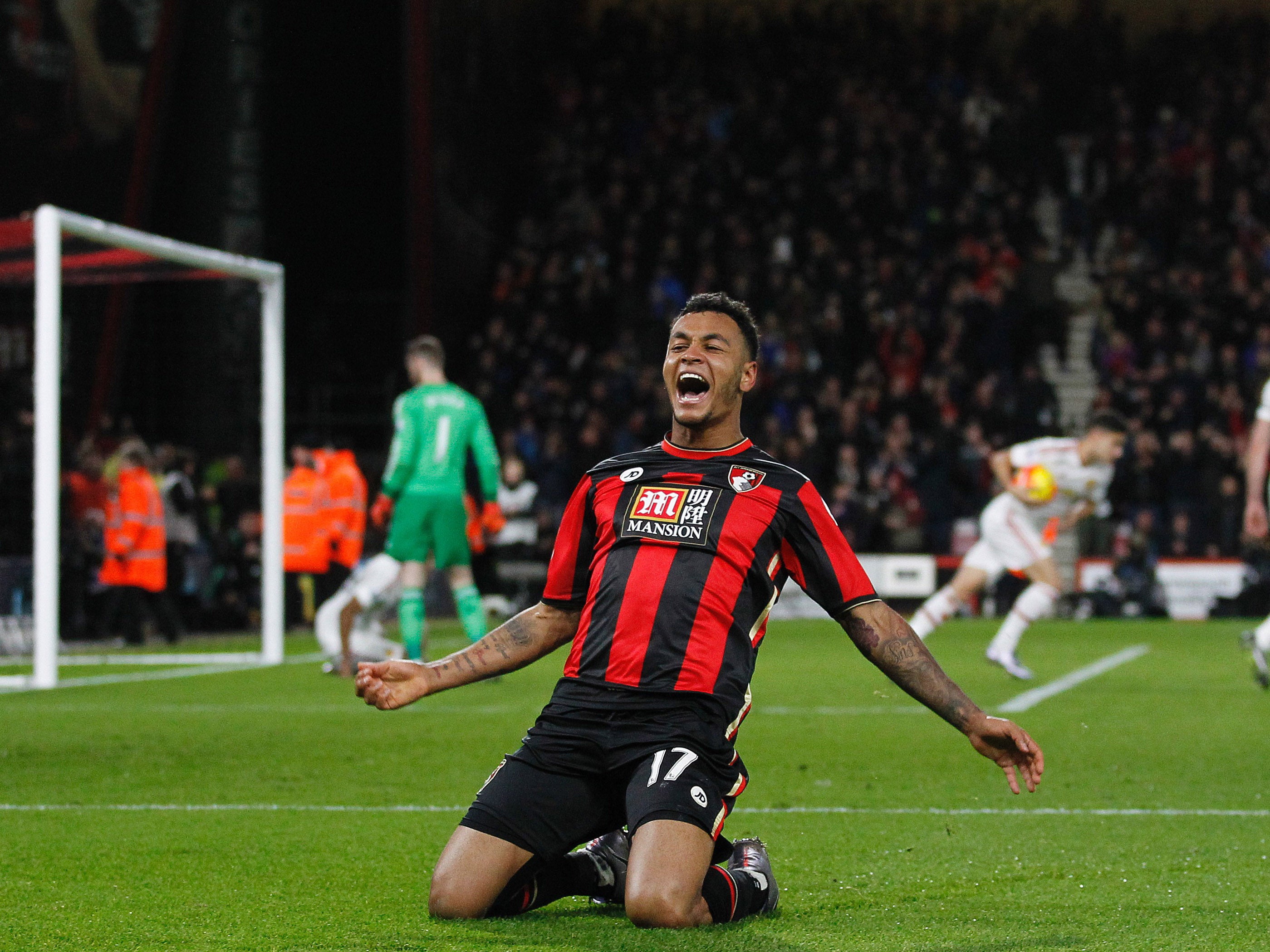 The Norwegian forward has been coveted throughout the summer after a move to boyhood club Manchester United fell through last January. Tottenham explored the possibility of signing him as a back-up to Harry Kane, while Serie A side Torino recently had a bid rejected. Six goals in 26 games last season was hardly an irresistible return, but the 28-year-old would provide reliable and proven experience in attack.

Cantwell attracted interest from some of the very top clubs in the Premier League during his maiden season, with his skill complemented by a tenacity in attack and defence. Leeds had been interested in the 22-year-old, although their remaining budget is unknown after a deadline day move for Rennes winger Rafinha. Nevertheless, Cantwell featured in all but one of Norwich’s matches last season, and clearly has the potential to continue developing at a Premier League club.

Valencia have held an interest in the French midfielder, but the Spanish club’s torrid financial affairs seem to have prevented a deal being completed. At 32, Capoue is a short-term investment, however, he has been one of Watford’s most consistent performers and would provide a stern presence for clubs in the lower-half of the table, who will need as much physicality and mettle available as possible throughout a gruelling season. 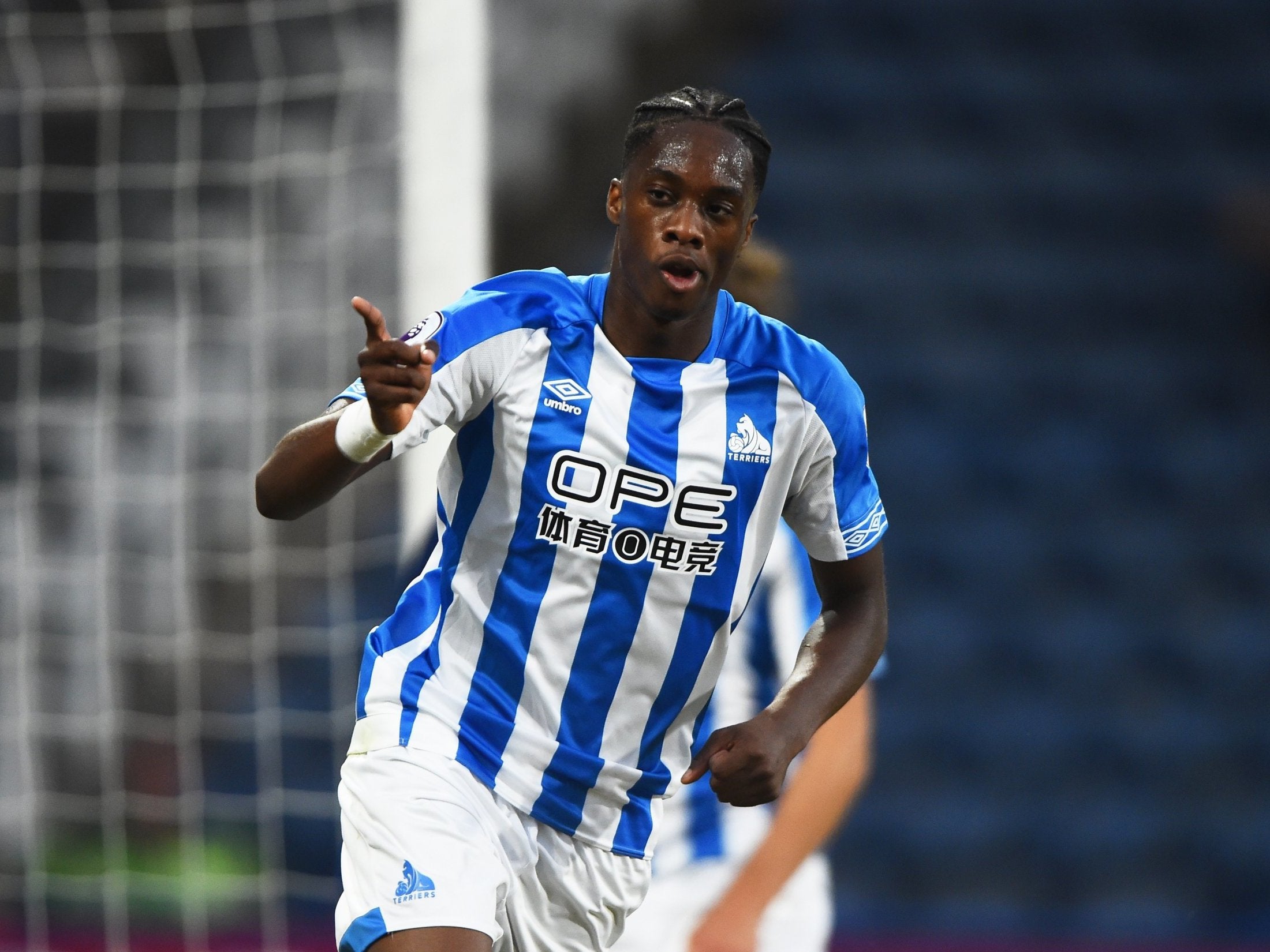 The Huddersfield centre-back has endured a fairly stop-and-start career in England thus far, arriving as a highly rated Monaco prospect in 2018, before spending last season on loan at Fulham. He is reportedly in advanced talks with Sheffield United, who are hoping to shore up their defence after Jack O’Connell was ruled out potentially for the entire season.

The Welsh centre-back continues to impress, with Tottenham the latest club to be linked with an approach for the Swansea academy graduate. With two years remaining on his contract, he is valued at around £18m, and interest could snowball as sides rush to plug leaks in their defence before the deadline.