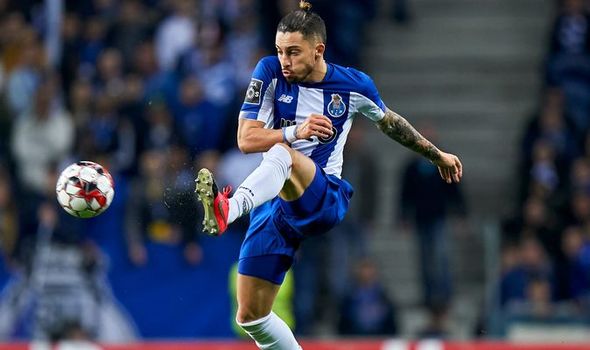 Manchester United have reportedly agreed a deal to sign Alex Telles from Porto. United manager Ole Gunnar Solskjaer has been keen to strengthen at full-back, with Telles emerging as a top target.

While fans wait for the Brazilian to complete his move to Old Trafford, many will be wondering what shirt number he could he wear.

Telles wears the No 13 shirt, which is currently taken by goalkeeper Lee Grant at Old Trafford.

Given that Grant is far down the pecking order, it’s entirely possible the number will be reassigned to Telles.

However, there are other options available to the 27-year-old. 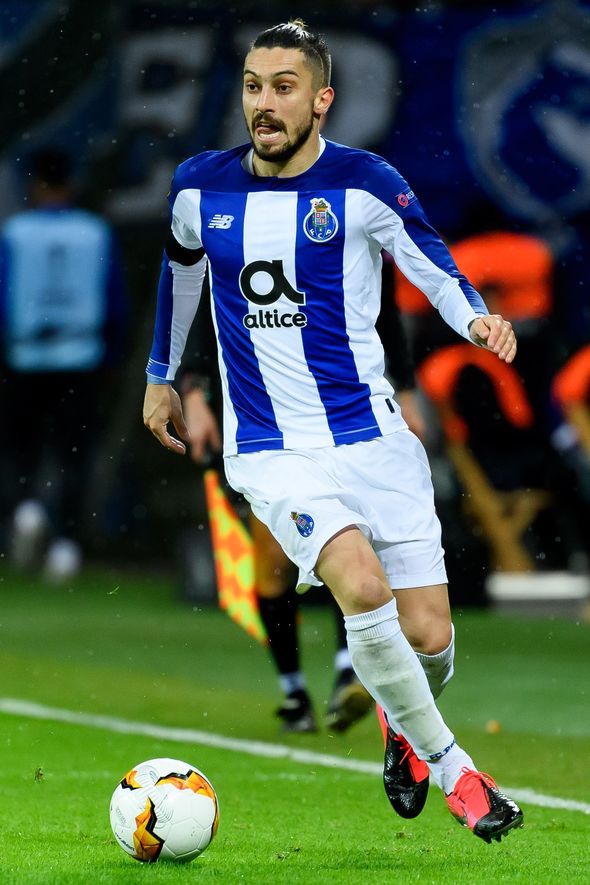 Chris Smalling is expected to return to Roma after a successful loan spell last season.

This would free up the No 12 shirt should Telles wish to claim it.

The No 15 was last worn by Andreas Pereira at Old Trafford.

But the shirt will be free this season after the midfielder completed a loan move to Lazio.

The No 19 shirt has been available since it was vacated by Marcus Rashford, who went on to claim the No 10 jersey.

Given that Telles would be expected to feature regularly in the United line-up, he could opt for this one rather than a higher number in the 20s or 30s.

United, meanwhile, have been linked with Borussia Dortmund winger Jadon Sancho for most of the window but have recently agreed a deal to sign free agent Edinson Cavani.

The Red Devils’ only arrival so far is the £40m signing of Donny van de Beek from Ajax.

Discussing his squad ahead of Sunday’s meeting with Tottenham, Solskjaer said: “We’ve got players we believe in.

“The window is still open and the club know my view and we’re here to strengthen in the long-term.

“When I talk about the squad depth, of course the performances last season didn’t warrant me giving more of them more options… I think it’s a different scenario now.

“I’ve seen many of the other players who didn’t play too well the other season, play really well.

“We’ve lost loads of money, as the other clubs have as well. And when I talk about the squad depth, we’ve got a big squad.”