Lyon have made final decisions on the future of Houssem Aouar and Memphis Depay and the pair will not be leaving before the October 5 deadline. It’s a cruel blow for Mikel Arteta, who will now miss out on his top transfer target.

The Gunners have upped their pursuit of the Frenchman is the past few weeks with Edu looking to close a deal.

Arsenal saw their opening offer of £32million turned down by Lyon, who were looking for closer to the £40m mark.

Lyon president Jean-Michel Aulas made it clear that Arsenal had until Friday to get any potential deal over the line.

Now the club are being true to their word and have confirmed to RMC Sport, that both Aouar and Depay will be staying at Lyon until at least January. 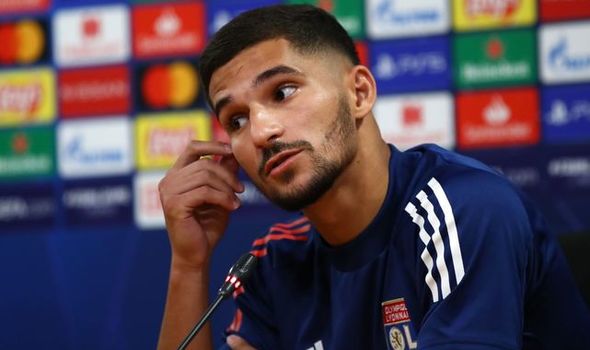 Aouar had agreed to join Arsenal, permitting he did not receive an offer from Juventus or Barcelona.

However, the Gunners have been unable to satisfy the demands of Lyon, who were never set to on selling the player, remaining adamant that he would only leave at the right price.

Arsenal have been short of funds and Arteta was told that he must raise funds to conclude a deal for Aouar.

Lucas Torreira is in Madrid to undergo a medical at Atletico ahead of a season-long loan but besides that, no departures are a foregone conclusion.

Sead Kolasinac could be set to join Bayer Leverkusen while William Saliba could also leave on loan.

It now appears time has run out for Arteta to bring Aouar through the door, with 48 hours remaining in the transfer market.

Heading into the summer, Thomas Partey was Arsenal’s top target in midfield. 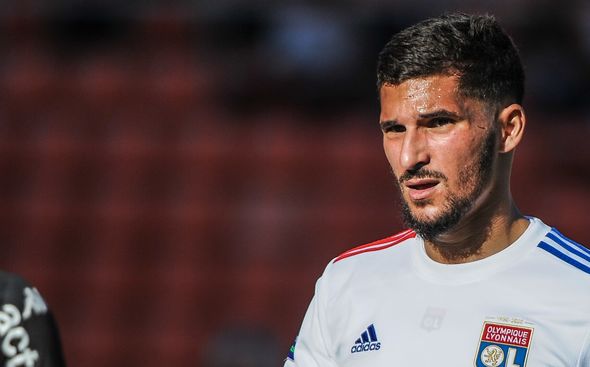 Atletico were not interested in the Frenchman though and told Arsenal they must pay his £45m release clause to complete the deal.

Arsenal do not have that kind on money though, which is why they are bidding around the £30million mark for Aouar.

Attentions then turned to Aouar following a string of impressive displays in the Champions League knockout stages.

Arsenal have also been linked with Chelsea midfielder Jorginho but should they be unable to land Aouar, it’s hard to see them signing another midfielder.