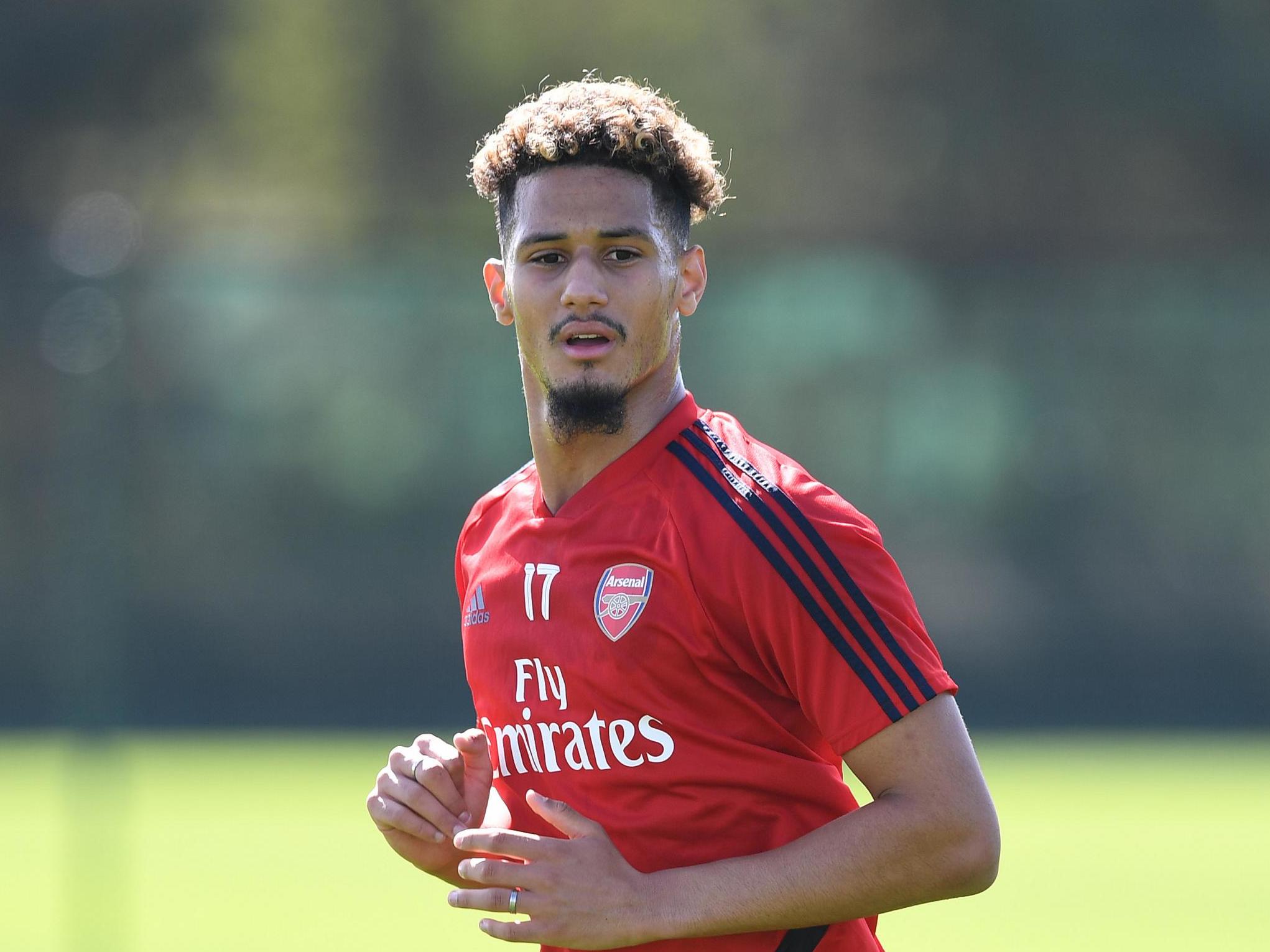 “Unfortunately, all the administrative conditions could not be met in time, in England, for the completion of the deal,” a club statement read.

“The disappointment is great for ASSE and William Saliba, who was particularly determined to return to a club where he has flourished.”

However, the PA news agency understands Saliba – whose only appearances for the Gunners to date have been in pre-season friendlies – may still leave the Emirates Stadium.

There is a domestic-only transfer window still running, which can see Premier League clubs trade with English Football League sides until 16 October and it is understood Arsenal are now strongly considering the option of loaning Saliba to a second-tier club.

Arsenal completed the signing of midfielder Thomas Partey from Atletico Madrid on transfer deadline day, while Lucas Torreira moved the other way on loan and Matteo Guendouzi signed for Hertha Berlin on a season-long loan.