West Ham have had a £13m offer for Josh King rejected by Bournemouth.

The Hammers have been knocked back in the first move for King who they want to sign along with Brentford’s Said Benrahma.

Forward King, 28, is into the final year of his contract and has already held talks with West Ham. 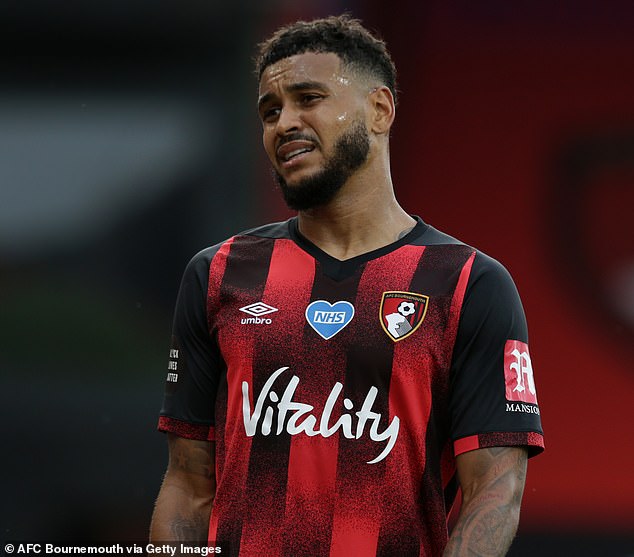 That has left Bournemouth furious, with no fee agreed between the clubs, though the Hammers insist that they have not gone behind the south coast club’s back and personal terms have not been agreed.

West Ham have are still in the hunt for reinforcements and hoping to take advantage of the fact the domestic window is still open until Friday.

Although strengthening their defence was the priority, the exits of Grady Diangana and Felipe Anderson have left manager David Moyes seeking attacking additions too. 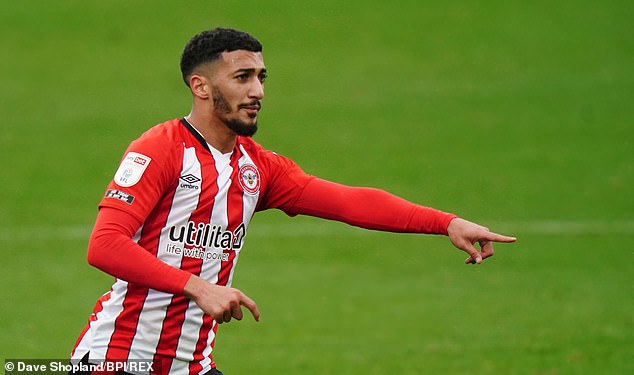 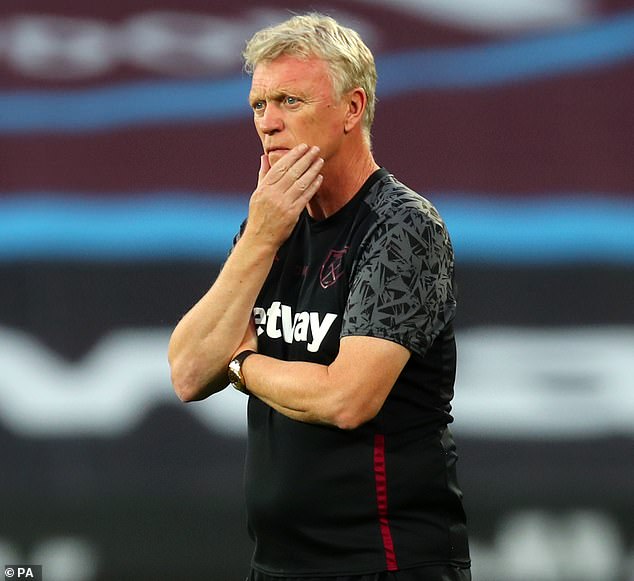 King is keen to seal a return to the Premier League after Bournemouth’s relegation and has also attracted interest from West Brom and Brighton.

While West Ham weigh up a fresh move for King, who is valued at around £17.5m, they are pushing ahead with their attempts to sign Brentford’s exciting winger Benrahma with talks ongoing between the two clubs.

After missing out on a string of centre-backs before the first deadline passed, they are keen on Watford’s Craig Dawson with Tottenham in pole position to sign another of their targets, Swansea’s Joe Rodon.