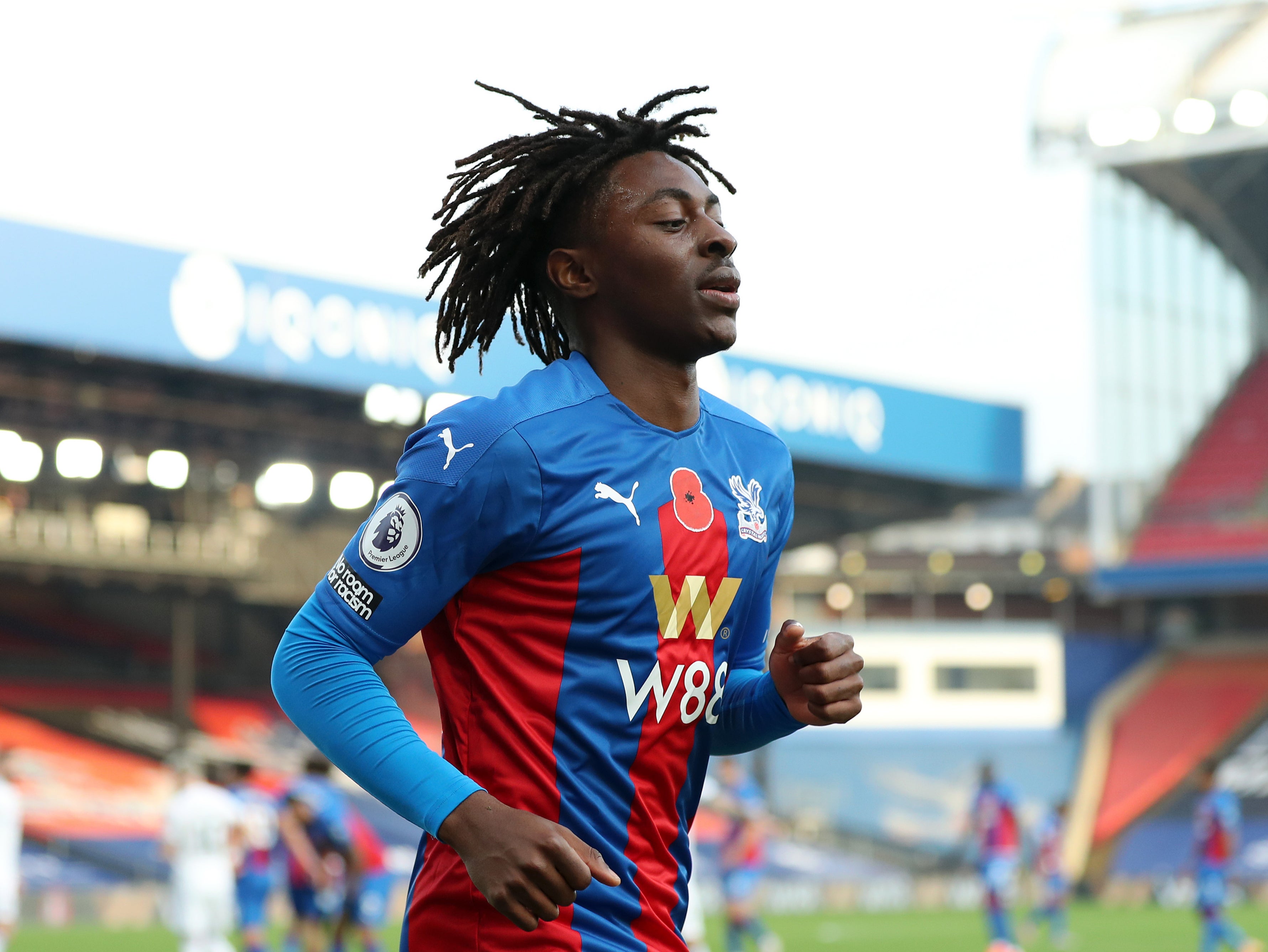 At the start of proceedings Leeds appeared to instruct Stuart Dallas to man-mark Eze, but the utility man quickly realised it was a thankless task with the England Under-21 international given a licence to roam across the pitch.

Palace caused the visitors a number of problems down their right with Van Aanholt’s cross deflecting in off Helder Costa while Zaha picked out Jordan Ayew from that position for the hosts’ fourth goal 20 minutes from time.

Eze said: “I want to get on the ball and do my thing and of course if there is a guy behind you and always on you, it is difficult. But I am just grateful for the performance from the boys, it paid off.”

The comprehensive victory moved the Eagles into the top half and on to 13 points after eight games, but the Premier League takes a break now with international football back on the agenda for the next week-and-a-half.

For the midfielder, that means more opportunities for the Young Lions, with Aidy Boothroyd’s side set to face Andorra and Albania at Molineux over the coming days.

Asked about the lack of break, Eze replied: “Of course, but I enjoy it and I am just grateful and thankful that I have got this blessing of a job.”