England U21 international winger Dwight McNeil has signed a contract extension which could keep him at Burnley until at least June 2024.

The 20-year-old has extended his current contract by a further 12 months, with an option for another year.

McNeil has started every Premier League game but one for Burnley since the end of 2018.

He joined the Clarets’ youth set-up in 2014 and has made 63 Premier League appearances to date, scoring five goals and providing 12 assists.

“I love playing for the club and it’s a club I want to be at. 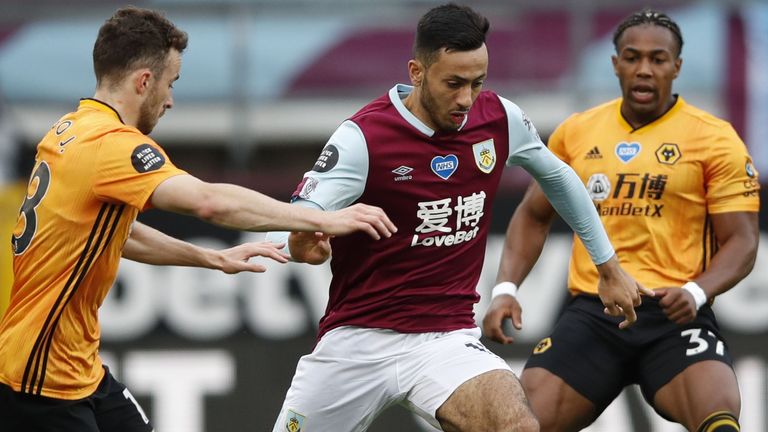 “It’s a great position to be in and I couldn’t have asked for more help from the lads, to be honest.

“My focus was always to be a Burnley player and carry on doing what I’m doing because I love the club, I love the team and playing for the gaffer [Sean Dyche], and that’s what I want to carry on doing.

“I feel like I’ve become more experienced and understand myself more as a person on and off the pitch and that’s been important.

“I just want to do the same as last year now and continue to be part of the team throughout the year.

“I just want to play football.”