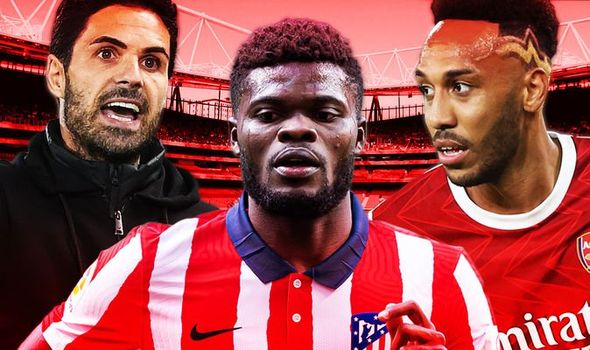 Arsenal have reportedly pushed ahead with a move for Atletico Madrid midfielder Thomas Partey. The Ghanaian midfielder has been a longstanding target for the Gunners, who finally look like getting their man.

There were questions marks over whether Arsenal had the funds to sign Partey, who has a £45million release clause.

But with some fringe players expected to leave on deadline day, it could pave the way for a deal to be done.

Following the 2-1 win over Sheffield United at the weekend, Arsenal boss Mikel Arteta reiterated his confidence in the club’s ability to complete deals.

“Believe me, the ownership and the board and doing everything they can to maximise the resources and make this club successful,” he said. 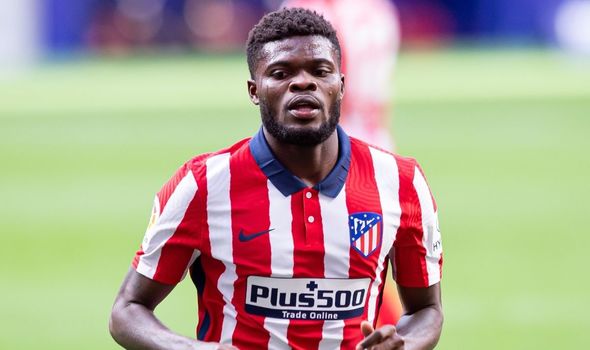 “I have 100 per cent backing for them. Whatever we can do, they are willing to do it, to support us.

“Whatever we can add of course we will do it. But we have to be realistic. The people here are supportive.

“Whoever jumps in the boat will be welcome. But we all have a very clear direction and purpose to drive our goals.”

How Arsenal will line up with Thomas Partey

Arsenal tend to operate with a back three and wing-backs or in a 4-3-3 formation. 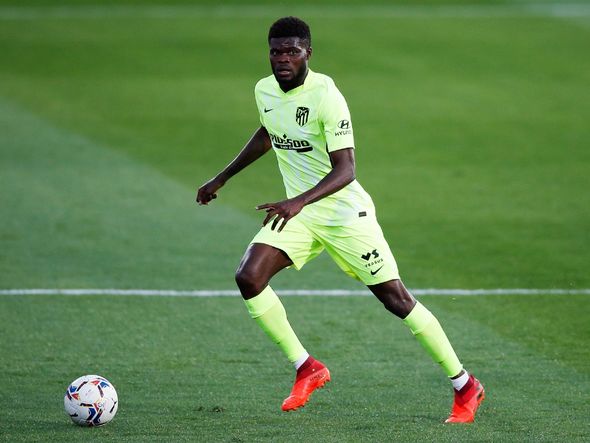 Partey is widely regarded as one of the top defensive midfielders in the world, meaning he would likely come straight into Arteta’s starting XI.

Arteta could pair Partey with either Xhaka or Ceballos, or play the Ghanain alongside the duo depending on the system.

LATEST LIVE SPORT TV DEALS:
Get NOW TV Sky Sports season pass and save 25%
Get BT Sport for HALF PRICE

The Gunners have a strong frontline of Pierre-Emerick Aubameyang, Alexandre Lacazette and Willian, with Nicolas Pepe also available.

Lacazette is often played through the middle, with Aubameyang to his left and Willian to his right.