‘It’s been the worst two months of my life’: Josh King reveals his anguish at missing out on Manchester United move and is resigned to staying at Bournemouth after £13m West Ham offer was rejected

Bournemouth striker Josh King has dramatically opened up on his personal turmoil amid uncertainty about his future at the club and two failed moves this year.

Former club Manchester United made a £25m offer for the Danish forward in January but a transfer did not materialise, with King reportedly feeling ‘used and messed about’ as the Red Devils instead brought in Odion Ighalo on loan.

After Bournemouth were relegated to the Championship, West Ham were interested in a deal to bring the 28-year-old to east London but following a failed £13m bid, the Hammers have instead plunged for Brentford’s Said Benrahma and King has described the summer window as the ‘worst two months of my life.’ 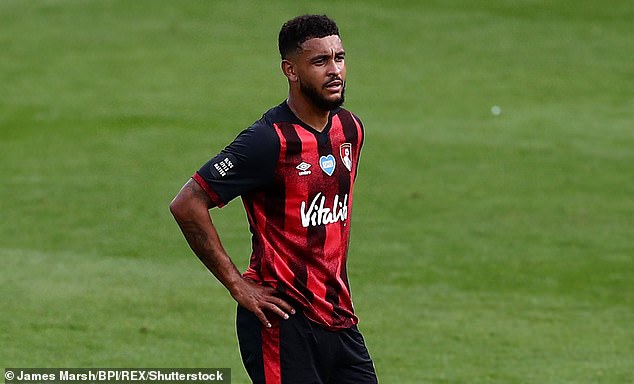 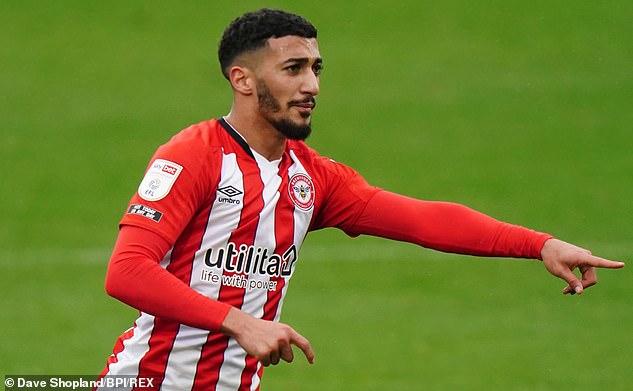 ‘It hasn’t been the easiest months for me mentally,’ King told Norwegian TV station TV 2 on Thursday.

‘A lot of people judge what they see, but don’t know what’s going on behind the scenes.  You’re going to find out one day, I guarantee that. It’s been tough, but I don’t want anyone to feel sorry for me.

‘Honestly, I don’t know what’s going to happen. I could have written a book about what’s happened the last two months.  If I’m honest, it’s been the worst two months of my life.

‘If it had been up to me, I would have already signed for a club, played four games and been in top form. 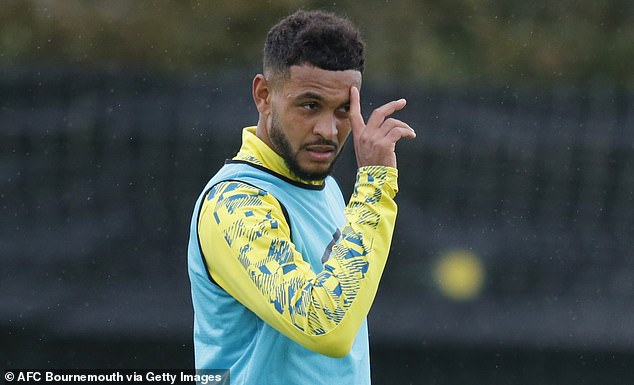 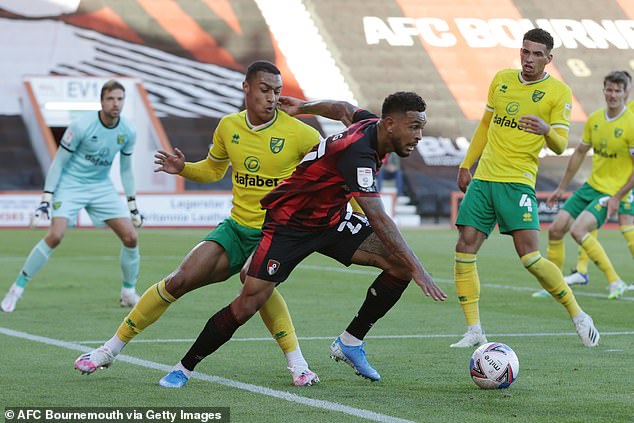 ‘I think the club would rather me be here, but as I said, we had an agreement between us after what happened in January.’

King has been keen to seal a return to the Premier League after Bournemouth’s relegation and whilst also attracting interest from West Brom and Brighton, he looks set to stay at Bournemouth beyond today’s domestic transfer deadline.

That is despite the 28-year-old’s contract at the Vitality Stadium expiring next summer, with Bournemouth risking missing out on a transfer fee for the Norway international.

Speaking today, Bournemouth boss Jason Tindall detailed: ‘I’ve spoken to Josh. We’ve stayed in contact right the way through my time here. I had a chat with him yesterday. 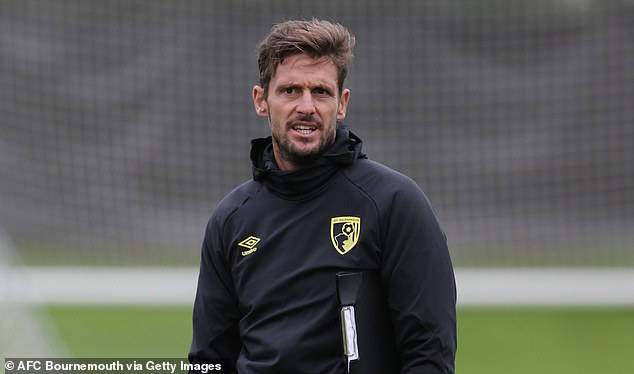 ‘He’s just got back from being away with Norway and he’s fine, he understands the situation and what will be, will be today. If an acceptable offer comes in and everybody agrees to it, he goes with the best wishes of me and the football club for everything he’s done for us.

‘If that’s not to be then I’ll look forward to having him here for the rest of the season.

In January, King was ready to travel up to Manchester to rejoin the side he signed for as a 16-year-old but was frustrated when the club did not follow up on their interest. 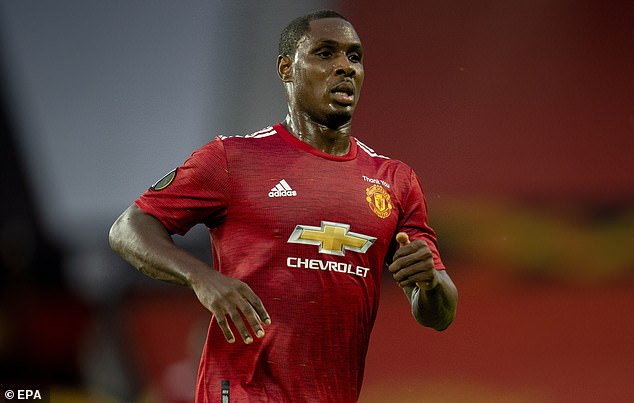 As well as Ighalo, United also signed former PSG striker Edinson Cavani on a two-year contract in the summer window.

King, meanwhile, has been at Bournemouth since signing in 2015 from Blackburn Rovers and has scored 50 goals in 168 appearances for the Cherries.

But he has only played 23 minutes so far this season amid speculation of a move away and also scored just six goals in 27 games in all competitions for Bournemouth last season.