‘He will use the time with the national team for getting match fit’: Jordan Henderson’s England call-up is a ‘win-win’ claims Jurgen Klopp but admits Liverpool captain remains a doubt for weekend trip to Aston Villa

The midfielder has not played since coming off at half-time of the victory at Chelsea on September 20 with a knee injury but has been called up for matches against Wales, Belgium and Denmark.

He returned to individual training this week and will rejoin the squad for parts of the sessions on Friday and Saturday and although that may not be enough for him to be considered for Aston Villa on Sunday the international break will afford him time to get match fit. 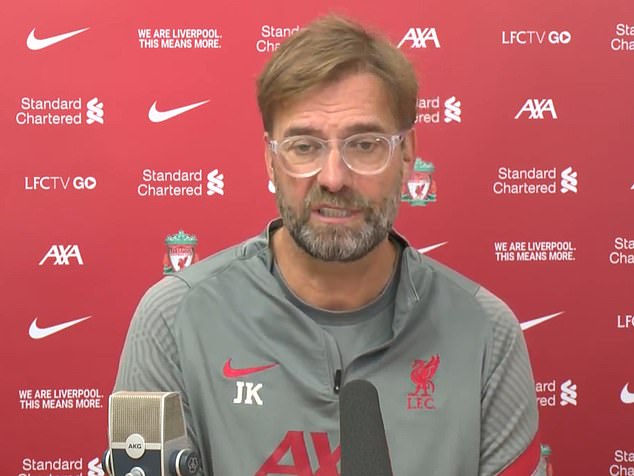 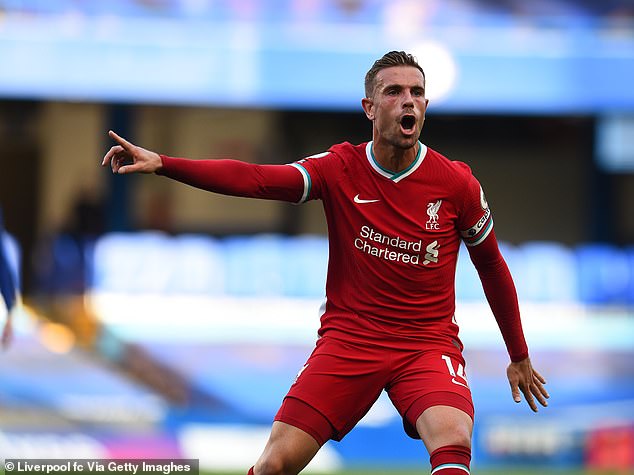 ‘He will be part of parts of training today,’ said Klopp.

‘He has absolutely no muscle issues, he’s not injured any more. Now we have to make sure he can make the next step. What that means for the weekend, I don’t know.

‘I was in close contact with Gareth Southgate and it is clear that he will use the time with national team for getting match fit.’ 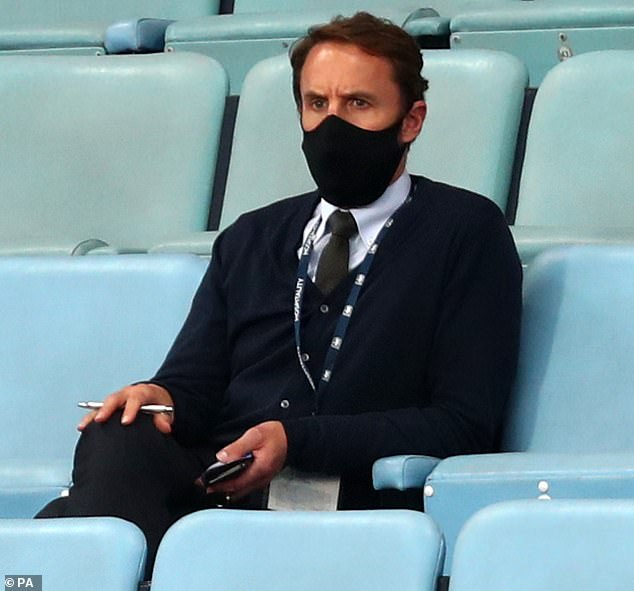 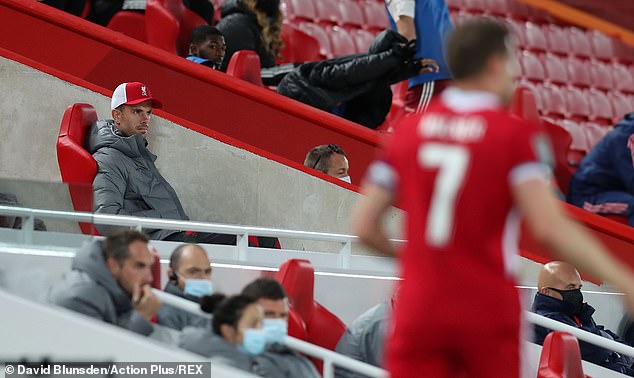 Klopp added: ‘Hendo had four or five days normal pre-season before he played his first game for us because of the situation we were in.

‘He played against Chelsea and got this little injury, which was not serious, but he has been working on his physical things already for a few days but now (it will be) more football specific with us and then the national team.

‘He will have minutes for England, which is then a proper win-win situation which I’m really happy about.’