White helped Leeds win the Championship while on loan last season but Marcelo Bielsa failed to make the move permanent.

The Yorkshire side saw three bids for the 22-year-old rejected as the Seagulls insisted he was not for sale.

White has started all three of Brighton’s Premier League matches so far this season.

And Richard’s thinks Leeds missing out on the ex-Newport and Peterborough loanee could come back to haunt them.

“I watched White a lot last season,” Richard said. “He played all 46 games for Leeds and the first question you always ask yourself about someone who is operating at high level in the Championship is whether they could do it in the Premier League. 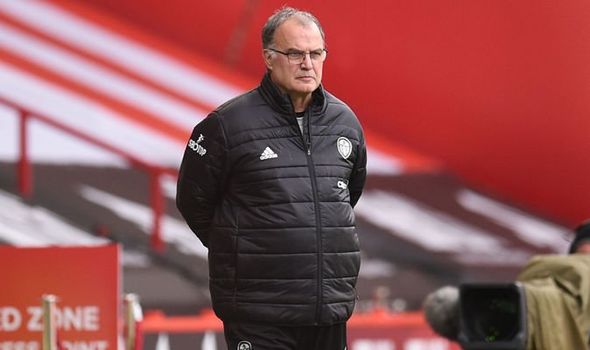 “After a couple of games, I knew White was too good for the Championship.

“He’s quick with an added burst of pace, he reads the game well and he is good on the ball.

“He wouldn’t be the tallest central defender but that is only a minor quibble.

“For Leeds not to be able to sign him was a massive, massive blow.

“Liverpool and Chelsea were also very keen to sign him but he took the decision to stay at Brighton where he knew he would get plenty of minutes.”

Meanwhile, Brighton’s chief executive Paul Barber has thanked Leeds for helping to develop White into the player he is today.

“We have no intention of selling Ben White,” Barber said.

“He’s a terrific young player, the whole point of him going out on loan was to develop him in League Two, League One and the Championship. 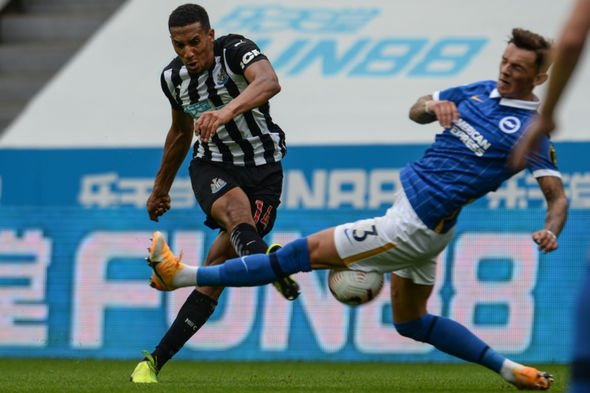 “Leeds did a fantastic job helping us to develop him, but we’re looking forward to Ben playing for us in the Premier League and certainly that’s what he’ll be doing.

“We haven’t got any interest in selling Ben; he’s in training with the squad and we’re looking forward to seeing him action in blue and white stripes very soon.”