Jurgen Klopp could be without Naby Keita for the Merseyside derby against Everton after the midfielder reportedly tested positive for COVID-19 while away on international duty with Guinea. The Liverpool boss made it clear at the start of October that he feared the worst with a large number of his squad set to jet off around the world to represent their countries.

“I don’t want to sound disrespectful about how other countries are doing it,” Klopp said.

“But this is the place that we know and we know how we are dealing with it.”

He added: “So I am slightly concerned because it is difficult to be in contact with all FAs [football associations] all over the world.

“I understand it, I really understand how difficult the situation is but it’s not exactly perfect, the information we get from certain FAs.” 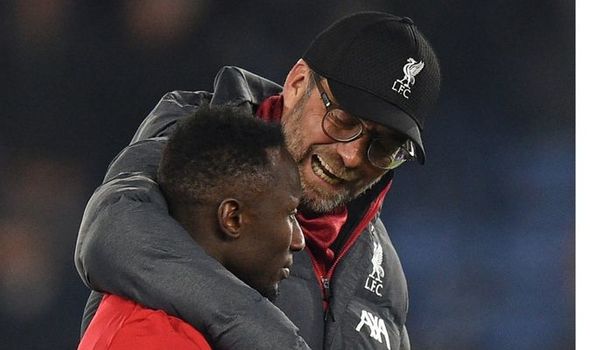 According to Guinean journalist Amadou Makadji, Keita has now returned a positive test for the virus.

It would see Keita miss the Merseyside derby on Saturday as Liverpool travel across Stanley Park to Premier League leaders Everton.

He could now be set for a period of isolation back home in Africa, before returning to Merseyside.

He was soon followed by fellow new boy Thiago Alcantara, who has not featured since his debut against Chelsea.

Sadio Mane also returned a positive test and was forced to stay at home for the 7-2 defeat against Aston Villa.

Klopp will be delighted to welcome the pair back after the international break and the duo are expected to return straight to the starting line up. 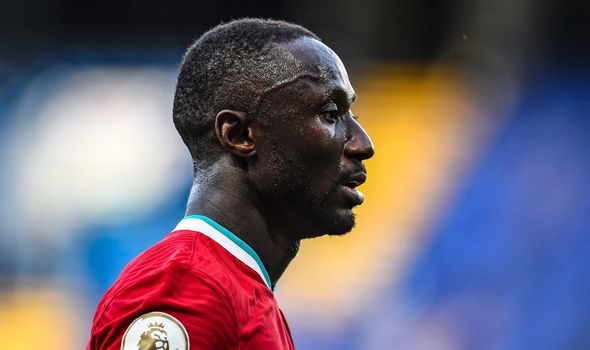 Both players have been posting on social media in the past few days, which suggest they have now recovered from the infection.

Meanwhile, the Swiss FA confirmed that Xherdan Shaqiri had also tested positive at the beginning of the international break.

They have since released a statement insisting it was a false positive and Shaqiri now has the all clear to continue.