Georginio Wijnaldum has explained how close he was to leaving Liverpool for Barcelona this summer after Ronald Koeman went in pursuit of his fellow Dutchman.

Koeman was appointed Quique Setien’s successor at Barcelona after they underwent their first trophyless season in 12 years.

The ex-Everton boss was considering doing some of his shopping back on Merseyside – but this time in the red half.

With Thiago Alcantara arriving at Anfield from Bayern Munich, it was thought one midfielder may have to have been moved on.

Wijnaldum looked the more likely as interest from Barcelona grew.

However, the 29-year-old claims he never had to make a decision about his future because the rumours were never followed up with any significant approach. 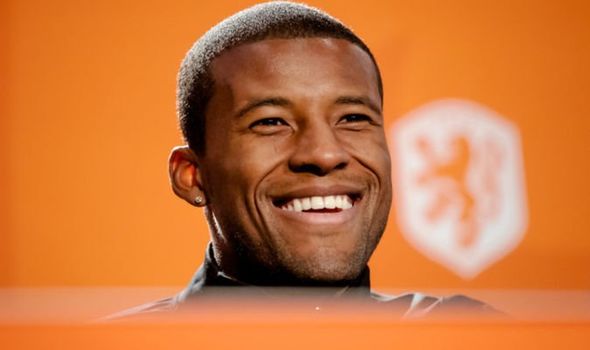 “I don’t think [the Barcelona interest] was that serious, otherwise you would have read a bit more, or more would have happened,” Wijnaldum said.

“There was nothing concrete. I didn’t have to think about it.

“I will stay on [with Liverpool ] it looks like now. My contract will run for another 10 months.

“It could still change, of course you never know that in football. So we’ll see.”

Liverpool boss Jurgen Klopp got to keep all of his key stars even though he was boosted by the arrivals of Thiago and Diogo Jota.

However, the German coach did leave the door ajar for a possible sale further down the line.

“Absolutely fine about the future as far as we are involved. I can’t speak about a few years, but it’s all good for the moment. 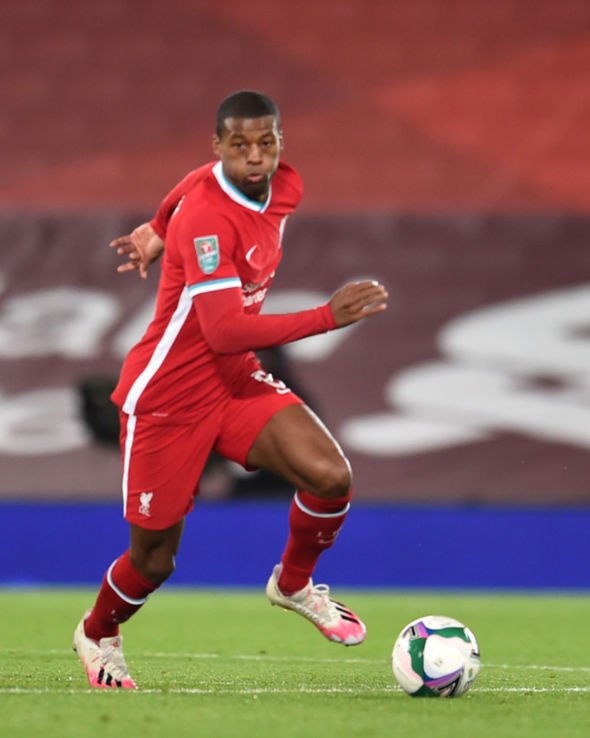 “You know the situation – between me, Gini and the club, everything is fine.

“Of course I’ve spoken to him since he came back from international duty. But that’s all.”