Ole Gunnar Solskjaer will be relishing his selection headache ahead of Manchester United’s clash with West Bromwich Albion. The Baggies visit Old Trafford looking to upset the odds while United are itching to get back in action after their impressive 3-1 win on the road at Everton before the international break. Here are four decisions that Solskjaer must make ahead of the contest tomorrow night.

Axel Tuanzebe has been waiting in the wings for more opportunities ever since his masterclass against Paris Saint-Germain in the Champions League.

The young defender kept Kylian Mbappe and Neymar quiet that night but has not started since the win in France.

Both Victor Lindelof and Harry Maguire have sustained knocks while on international duty.

Maguire is expected to be ready while there is some suggestion that the Swede could be rested, as he battles a back problem.

This seems like the perfect game to bring Tuanzebe back into the fold but Solskjaer has settled on his first-choice pairing in recent weeks. 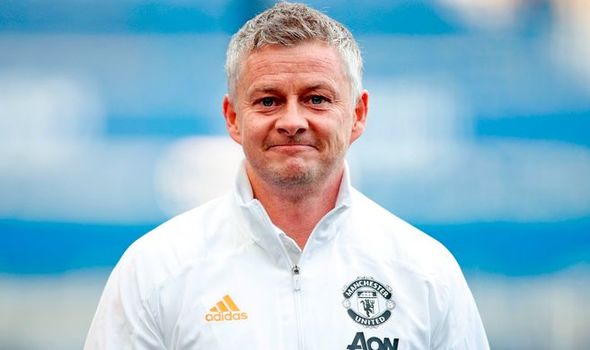 It’s clear that Solskjaer favours the 4-3-3 but he has also had joy from the diamond this season, notably in Europe.

The Red Devils can expect to have plenty of the ball against West Brom, who are more than likely to defend deep.

Solskjaer will now have to decide whether he sticks to his guns or makes a tactical tweak, to inspire another victory.

Edinson Cavani appears to be in contention to start against West Brom, despite fears of a positive COVID-19 test.

He was back at Carrington on Friday and is looking to build on his first goal at Goodison Park after earning valuable minutes for Uruguay.

Former United striker Dimitar Berbatov has claimed this could be the perfect chance to give Cavani his first start for the club.

Anthony Martial has been inconsistent but remains a regular in the fold while Mason Greenwood could also return to action.

If Solskjaer can accommodate more than three forwards in his side, United could blow the Baggies away. 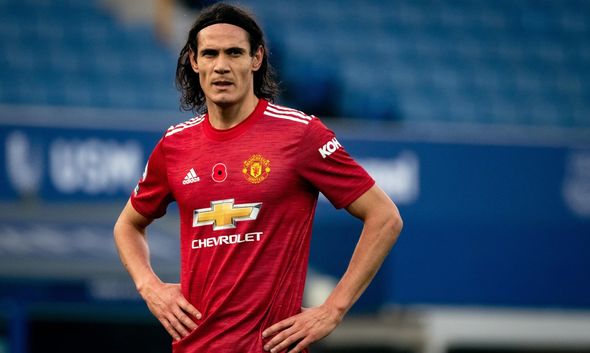 It’s fair to see that Bruno Fernandes is the first name on the United team sheet nowadays.

Who plays in midfield with him though is anybody’s guess.

Fred has impressed greatly this season but Solskjaer needs no invitation to rotate his squad.

Scott McTominay, Paul Pogba, Nemanja Matic and Donny van de Beek will all be hoping they get the chance to shine.

Any decision could hinge on what formation is deployed by Solskjaer.