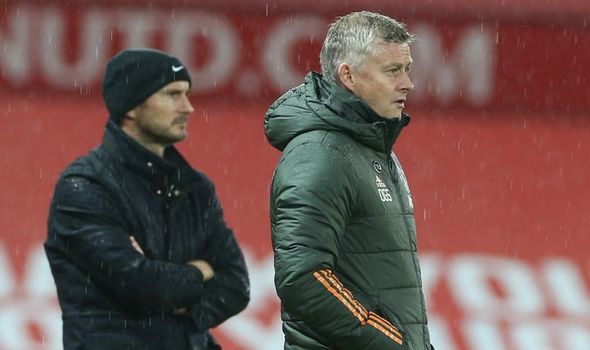 Manchester United head coach Ole Gunnar Solskjaer says getting a point on the board at home is the biggest positive from his side’s goalless draw with Chelsea. The Red Devils had lost their opening two Premier League fixtures at Old Trafford, to Crystal Palace and Tottenham, respectively.

United had the better of the opportunities against Chelsea but both sides started the match with five at the back.

The cautiousness was evident in both camps as they wanted to fix their leaky defences.

Marcus Rashford came the closest to opening the scoring but he was twice denied by fantastic Edouard Mendy saves.

Although taking a solitary point was not ideal for Solskjaer, he was happy with the progression his side has made.

“We have a clean sheet, stopped the home run with defeats,” Solskjaer said. “We wanted to win of course but I think it is a solid performance. 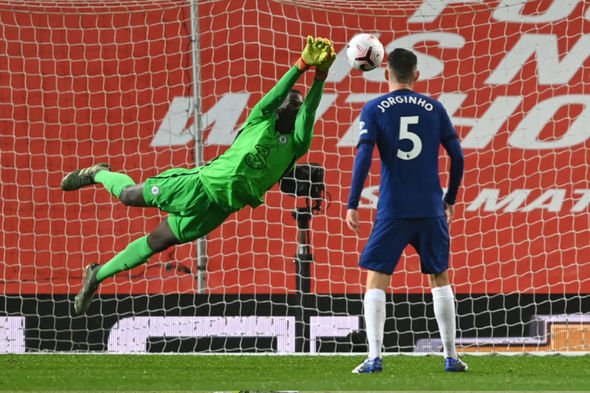 “We have had a very good week with two wins and a draw.

“I think obviously there are two good teams out there, some quality defenders and quality keepers as well, theirs made two fantastic saves from Marcus… all in all an even game but I felt if there was going to be a winner it was going to be us.”

United pushed for a winner late in the match and Solskjaer feels it may have come if fans were permitted inside the stadium.

“If we had that Stretford End full we could have created more urgency,” he added. “It lacks, it is a different sport.

“It’s a different sport without the fans, we miss them. The edge has gone in football.

“It is the same for all teams but everyone agrees the edge has gone. I can’t wait to get the fans back.”

Meanwhile, Chelsea star Cesar Azpilicueta expressed a belief his side could have taken all three points.

”I have the feeling we could have done more,” he told Sky Sports after the match.

“We found spaces but we didn’t create the last pass or pick the right pass or make the right decisions.

“We defended solid and they have at the end one save by Edouard [Mendy] and in the first half one mistake by us, but we could do more.

“For moments we had spells. In the first half we controlled better but in the second half sometimes we rushed it and didn’t move the ball good enough.

“We lost possession too easily which meant we lost some control but we showed solidity and it was a great effort from everybody. Obviously we want more.”Man