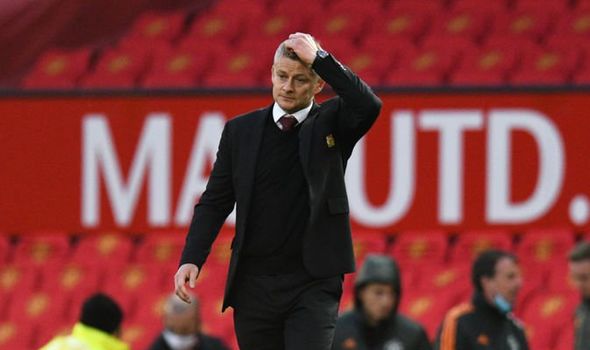 United got off to the perfect start when Bruno Fernandes scored from the penalty spot. Goals from Tanguy Ndombele and Heung-min Son then flipped the game on its head.

Controversy struck in the 28th minute when Martial was marking Lamela at a corner.

The Frenchman reacted to being pushed by slapping the Tottenham attacker in the face and he was instantly shown a red card.

Lamela hit the deck after being tapped and Solskjaer was furious with the Argentinian’s reaction and called for Jose Mourinho to sort it out.

“We are nowhere near good enough,” Solskjaer said. “I’ll hold my hand up. I picked the team.

“Bad reaction by Anthony [Martial]. If that was one of my players I would have hung him [Lamela] out to dry. You don’t go down like that.”