Manchester United hero Paul Scholes is not convinced Anthony Martial is cut out to be the main striker at Old Trafford. Instead he thinks Ole Gunnar Solskjaer and Ed Woodward should have moved for Erling Haaland who he thinks could be as good as Lionel Messi or Cristiano Ronaldo.

United signed Edinson Cavani on deadline day but Scholes thinks the club need to address their No. 9.

The former Red Devil believes Martial has ‘conned’ people into thinking he was the solution last season.

Scholes told Stadium Astro: “These forwards are exceptionally talented lads, we all know that.

“The problem with United’s forwards is that none of them is an actual centre-forward. 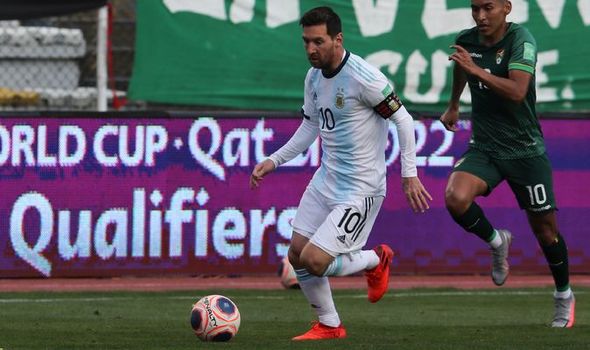 “Martial almost conned us into thinking he was one at the end of last season because he scored so many goals and was quite good.

“He’s started this season quite poorly again, which makes you think he isn’t.

Scholes believes United were better off without Jadon Sancho and should go all out to bring Haaland to Old Trafford.

“I think he’ll be up there with your Ronaldo’s and Messi’s levels possibly from what I’ve seen so far.

“To spend £100m or whatever, I didn’t think it was right. I wasn’t that disappointed.

“Look, he’s a brilliant player and he’ll probably improve any team but I just didn’t think there was the need for him this year.” 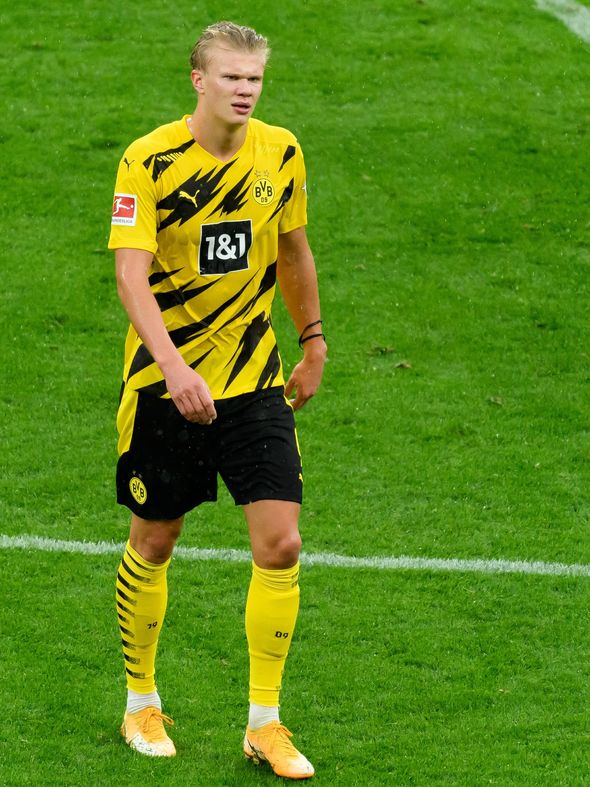 United return to action on Saturday against Newcastle in the Premier League (9am).

Solskjaer has a decision to make on who starts as the main striker as top-flight football returns following the international break.

Martial is suspended after being sent off in the 6-1 defeat to Tottenham and Cavani is still quarantining after joining the club.

That leaves Mason Greenwood, Marcus Rashford and Odion Ighalo as the options available to Solskjaer.

It means Cavani could make his United debut against his former side Paris Saint-Germain next Tuesday in the Champions League.