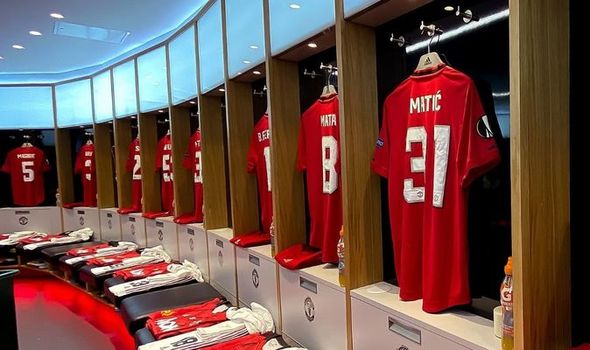 Manchester United have wrapped up a deal for Alex Telles on deadline day. The left-back arrives from Porto in a £15million deal and has signed a four-year contract, with the option for an additional 12 months.

Telles will compete with Luke Shaw for starting spot in Ole Gunnnar Solskjaer’s side and he is looking forward to pulling “the famous shirt”.

“To join a club with the prestige of Manchester United is a huge honour,” said the Brazilian.

“You have to work hard to get to this moment in your career and now I am coming to this club, I can promise that I will give everything in my heart to be a success here.

“I won many trophies at FC Porto and I want to continue that at United.

This famous United jersey has made some players club legends, while others have struggled under the pressure.

Jadon Sancho, who wears the No 7 at Borussia Dortmund, appeared destined to claim the shirt the club could not agree on a transfer.

Cavani previously wore this number at Napoli and could wear it once again given his status in the game.

The No 15 was made famous by Nemanja Vidic’s commanding performances.

The shirt was most recently worn by Andreas Pereira, who joined Lazio on loan during this window.

This one could be an options full-back Telles.