Rangers head to Celtic Park this weekend for the first Old Firm derby of the season. But it will be most unlike past editions of the historic fixture as the Gers will not have to deal with the unrelenting Celtic fans as they look to get a result at Parkhead.

Rangers will have a “massive advantage” going into Saturday’s clash with Celtic due to the current restrictions around fans attendance.

That is the opinion of former Hoops and St Mirren striker Frank McAvennie.

The first Old Firm derby of the season takes place this weekend, and will of course be played behind closed doors due to the Covid-19 pandemic.

Rangers’ matches against Celtic are always feisty affairs given the enormous history between the two Glaswegian clubs. 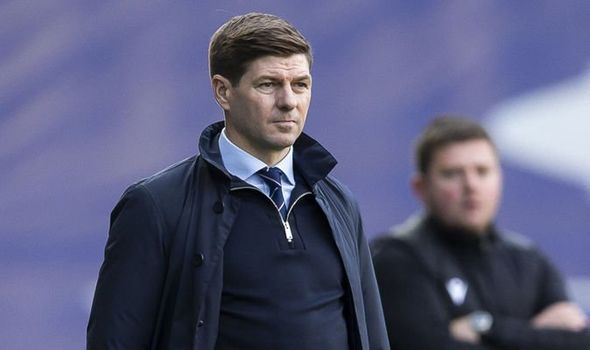 And the fans can often play a big part in that, with the home support giving their side a perceived edge.

However, with an empty Celtic Park awaiting them this weekend, McAvennie reckons Rangers will look to “reap the benefits” of a more neutral venue.

“It is going to be a massive advantage to Rangers, going to Celtic Park with no fans,” he told Football Insider. 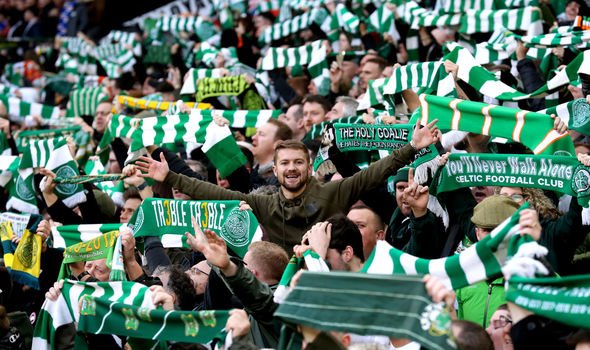 “There are quite a few new players who will be playing in their first Old Firm on Saturday. Celtic and Rangers are big club and it is difficult to hit the ground running.

“Not all players can handle the expectation of winning every game. It is huge on some players. Some players have benefited from the lack of fans this season.”

McAvennie also thinks that Gers boss Steven Gerrard will be downplaying the importance of the occasion given the different nature of the fixture.

“I do not think the Rangers players will be scared to go to Celtic Park with no fans,” he went on.

“It will not be the same and Steven Gerrard will be telling them it is just another game.

“It is a big pressure when the crowd is in. They do not let you off with anything. Rangers could reap the benefits of that.”