Real Sociedad blitzed Huesca 4-1 at home on Sunday with two goals from Mikel Oyarzabal for a fourth straight win in all competitions to storm back to the top of La Liga in style.

Spain forward Oyarzabal put the Basque side ahead with a penalty in the first half and restored their lead early in the second after Huesca forward Rafa Mir had headed in an equaliser.

Sociedad’s Cristian Portu and Alexander Isak then put the game beyond the promoted side’s reach with further strikes, both laid on by passes from David Silva. 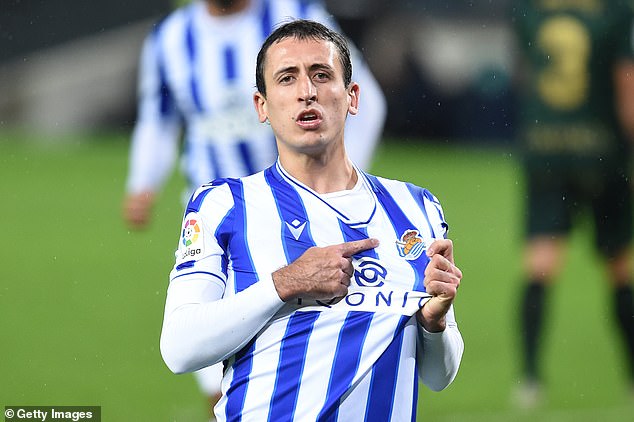 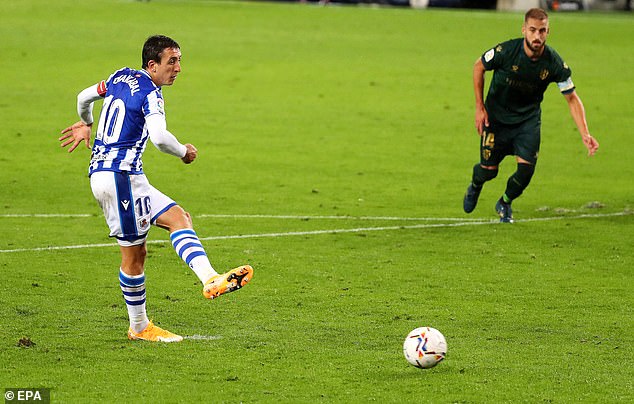 The win took the hosts back up to first place with 14 points from seven games, one ahead of Real Madrid, after they beat Barcelona 3-1 on Saturday, and third-placed Granada, who defeated Getafe 1-0. Madrid and Granada have a game in hand.

Earlier, Villarreal missed the chance to go top as they were held to a 0-0 draw at Cadiz in a game of few chances.

Alvaro Negredo looked to have put Cadiz in front when he found the net following a free kick but the goal was ruled out after a VAR review, which ruled that Anthony Lozano, the match-winner in last week’s victory over Real Madrid, was offside. 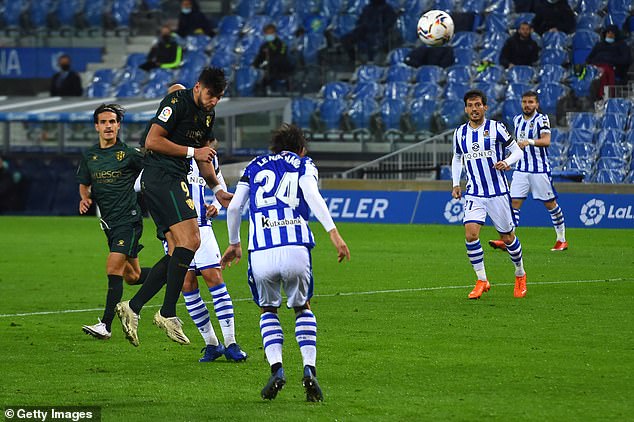 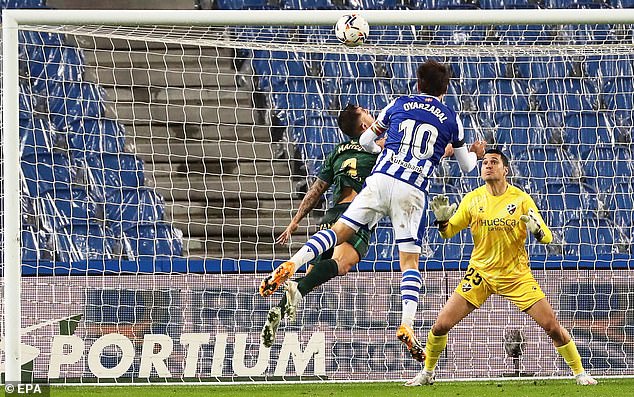 Otherwise Cadiz failed to bother Villarreal keeper Sergio Asenjo as they finished the match without registering a shot on target, with Villarreal only mustering two on target.

Villarreal are fourth on 12 points from seven games and still without an away win, while Cadiz are sixth on 11 awaiting their first home win since returning to the top flight.

Elsewhere, Alaves beat 10-man Real Valladolid 2-0 away, sending the home side bottom of the standings. 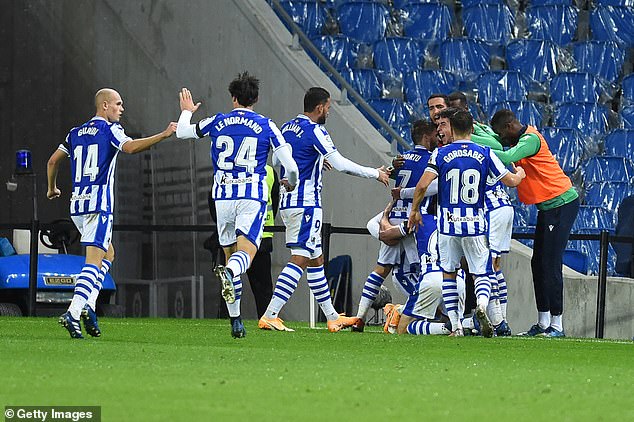