England Women manager Phil Neville is on a list of potential candidates to replace Garry Monk at Sheffield Wednesday.

Monk’s sacking was exclusively revealed by Sky Sports News on Monday night with the Championship club languishing in 23rd spot in the table.

In April, Neville announced he would not be renewing his contract with the FA when it expires in July next year and is known to be considering a move into club football. 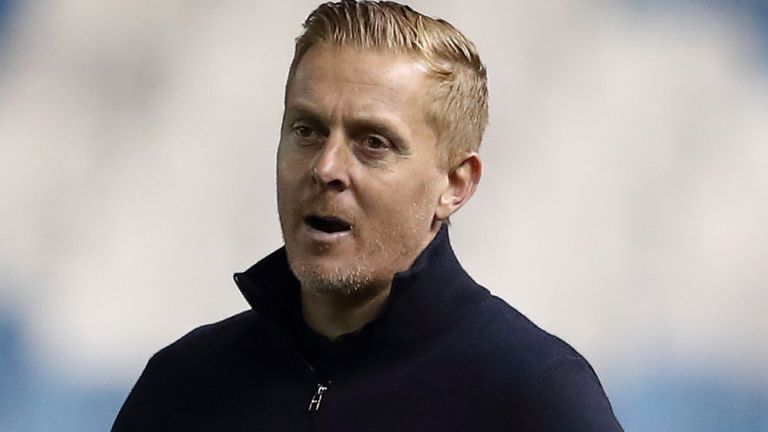 If he were to become Wednesday’s next managerial recruit, Neville would be expected to forego his role as manager of Great Britain’s women at the Tokyo Olympics next year.

Former Wigan boss Paul Cook is one of the bookies early favourites alongside Tony Pulis.

Ex-Leicester and Watford manager Nigel Pearson, a former Wednesday defender, has also been linked with a return to Hillsborough. 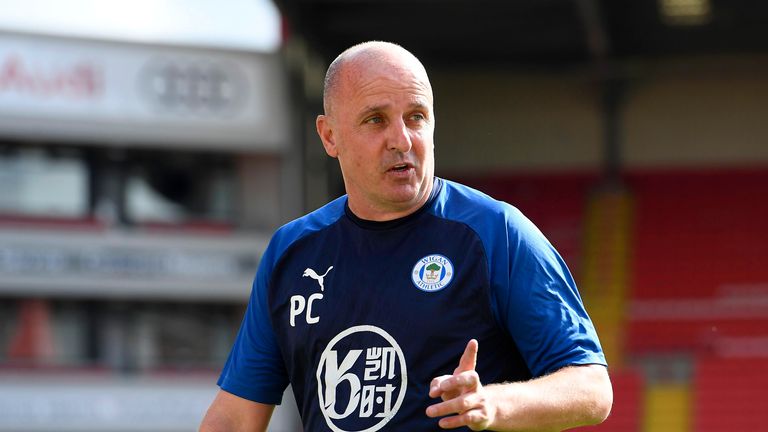 However, Pearson has previously suggested he would not want to manage in the city where his family home is.

The former Swansea and Leeds boss had been in charge of the Championship outfit for just over a year.

The Owls finished 16th last season and had just climbed off the bottom of the table last weekend after a points deduction for breaking EFL rules was halved from 12 points to six on appeal.

A run of four straight league defeats was ended with last week’s 1-0 win against Bournemouth but Saturday’s goalless draw with Millwall at Hillsborough left them 23rd in the table.