Steven Caulker has joked he will return to Liverpool only if he’s played up front as Jurgen Klopp ponders whether to sign a new defender in January.

Liverpool have an injury crisis in defence with three of their first-choice defenders on the sidelines.

Virgil van Dijk was the first on the injury list when he suffered an anterior cruciate ligament injury in the Merseyside derby last month.

On Sunday, right-back Trent Alexander-Arnold joined the Dutchman after picking up a calf problem in the 1-1 draw with Manchester City.

Then on Wednesday, Joe Gomez injured a tendon in his left knee while training with the England national team and he’s now expected to be out for the majority of the season. 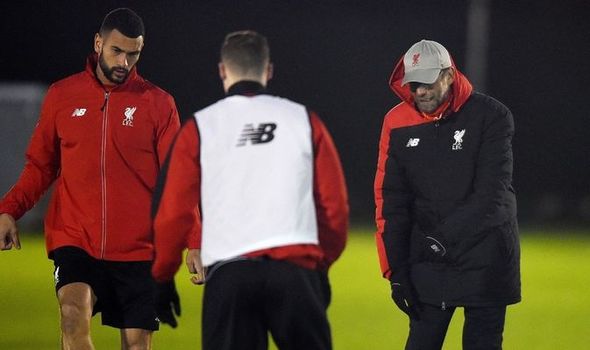 It leaves Joel Matip and Andy Robertson as the most senior defenders left available to Klopp while midfielder Fabinho, who had been deputising in defence, is also recovering from a hamstring injury.

With Van Dijk and Gomez out long-term, it is extremely likely Liverpool will move for a defender in the January transfer window.

In January 2016, Liverpool were dealing with an injury-ravaged defence and Klopp signed Caulker on loan from QPR.

Caulker went on to make four appearances, one of which memorably included an assist for Adam Lallana in the final minute to help Liverpool to a last-gasp 5-4 win over Norwich. 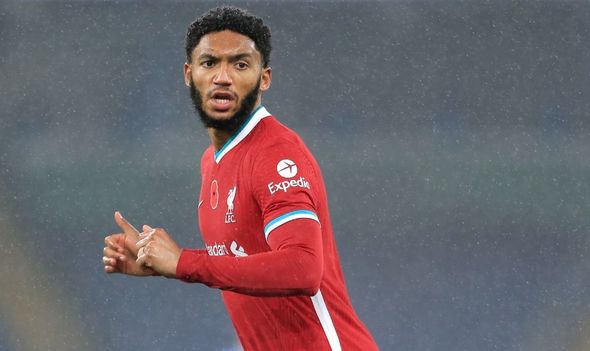 And in response to a tweet cheekily suggesting Klopp should ‘bring him home’, Caulker tweeted: “I’m only coming back if I’m playing up front #YNWA.”

Meanwhile, former Liverpool player John Aldridge says Klopp has little option but to sign a defender in the new year.

“I think he has to [buy in January],” Aldridge told Sky Sports News.

“With all due respect to Joel Matip he doesn’t have a great record with injuries. Fabinho can go in there.

“[Jordan] Henderson and [Gini] Wijnaldum have played there.

“The young lads have done terrific. But long-term are they good enough? I don’t know.

“I think he has to. But I think he [Jurgen Klopp] knew that before [Gomez’s injury]. It just underlines the problem.”

Tags: autoplay_video, ctp_video, Steve
You may also like:
Recent Posts
This website uses cookies to improve your user experience and to provide you with advertisements that are relevant to your interests. By continuing to browse the site you are agreeing to our use of cookies.Ok