The England captain has struggled with a number of injuries over the past few seasons and Jose Mourinho had hoped he would be given special protection after a hectic start to the season for Spurs.

England staff had reported back to the club’s medical staff after Kane developed concerns about a muscle tightness in his very first session with the squad on Wednesday.

The club knew he would only be on the bench for the competitive UEFA Nations League game against Belgium after sitting out the friendly against Wales on Thursday completely.

However, they were stunned to see him on the touchline ready to come on for the final 25 minutes moments after England had taken the lead against the top-ranked side in the world.

Mourinho had made no secret of the fact the felt England should only use Kane for competitive games, but the expectations was that any limited involvement against Belgium would only take place if the Three Lions were chasing the game.

Now Southgate is talking about starting with Kane against Denmark tomorrow. 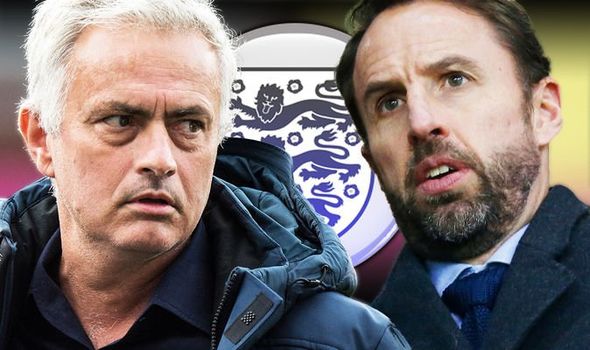 “We scanned just to be certain, but it’s a muscular fatigue issue rather than an injury, so it just needed a bit more confidence,” the England manager said after the Belgium win.

“He knew by then he could push on a little bit, and I think he’ll have gained more confidence from the spell he had.

“So all being well, we hope he’ll be good to start on Wednesday.”

Meanwhile, Gareth Southgate believes his team have got what it takes to go from semi-finalists to tournament champions.

Moreover, he feels his group are beginning to believe what “might be possible” after beating the team top of the FIFA world rankings.

“We are not sitting saying there isn’t room to improve but they should get a feel of what might be possible as a group over the next few years because there is so much youth in the team, as well,” Southgate said.

The England manager was pleased at how his players drew on all of their reserves to find a way to beat Belgium after going a goal behind at Wembley on Sunday.

And the side that lost to Croatia in Russia – or even against the Netherlands in Portugal in the final stages of the Nations League – would not have been able to do that. 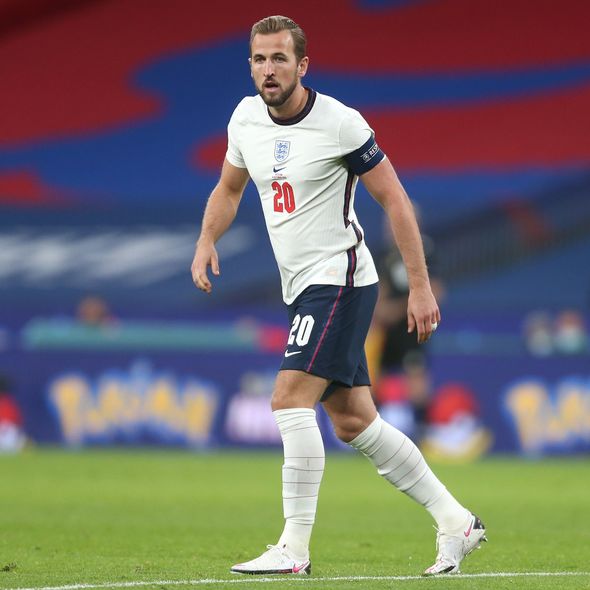 “Our togetherness that they’ve bonded over a long period of time because of the experiences they’ve had on and off the pitch, the closeness of their relationships, their understanding of what’s needed to win the biggest games.

“So in those moments of pressure, they were better able to survive and to come through.”

Except that mathematically, it is all largely a myth – nothing more than a state of mind. The starting line-up on Sunday actually had seven caps fewer than their 2018 semi-final peers and just three Champions League matches per man more.

Trent Alexander-Arnold and Jordan Henderson may have added to their medal collection significantly, as has Kyle Walker. But there are still a complement of won-nothing Tottenham players to bring average haul down.

Admittedly, adding Harry Kane and Raheem Sterling to the mix against Belgium would bolster the numbers, but it is more that Southgate has convinced his charges to think like big-game players which is under-pinning their belief.

Although nobody is being allowed to get carried away.

“We played an outstanding team in Belgium with top individuals and great collective mentality,” Southgate said.

“But that doesn’t mean that they haven’t got a helluva lot of work to do. We have.”