Tottenham may face a big hurdle in their hopes to sign Joe Rodon before October 16 with Swansea reportedly wanting TWO new centre-backs before they consider selling him. Spurs chairman Daniel Levy delivered in nearly all the areas Jose Mourinho wanted to improve in the summer transfer window.

Pierre-Emile Hojbjerg was signed early on as was Matt Doherty and Joe Hart.

A double deal was also struck with Real Madrid for Sergio Reguilon and Gareth Bale, with the latter returning to the club on an initial season-long loan.

And Mourinho finally got a back-up striker to Harry Kane with Carlos Vinicius joining on loan from Benfica.

But a replacement for Jan Vertonghen wasn’t forthcoming before the end of the European transfer window. 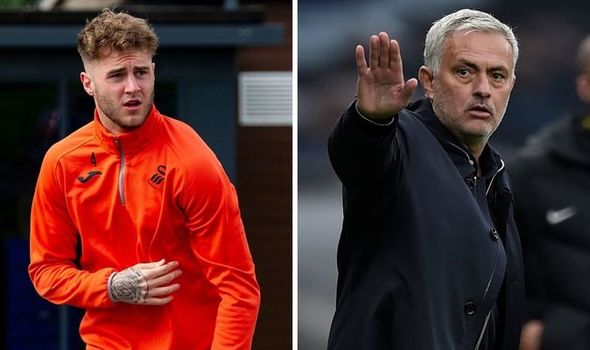 Milan Skriniar had emerged as the top target with reports suggesting that he favoured a move to north London.

Inter Milan’s asking price proved too high though while Antonio Conte wasn’t completely sold on the idea of the defender leaving.

Spurs do still have a chance to bring in another centre-back with the domestic window still open until October 16.

Rodon is seen as their top target and it’s been claimed that talks have already been held between Spurs and Swansea.

Liverpool were offered Gazzaniga by Tottenham but snubbed deal

Reports also state that Tottenham are ready to offer around £13million to sign the 22-year-old.

Swansea value Rodon at closer to £20m but it’s been suggested they could be willing to drop that in the current financial climate.

However, Swansea aren’t prepared to let any deal happen before they do some business of their own. 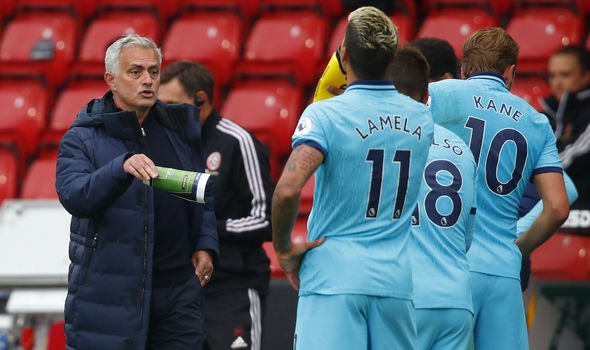 According to WalesOnline, Swansea boss Steve Cooper is ‘desperate’ to sign one more central defender of his own.

And he wants the club to bring in two defenders if Rodon is sold to Tottenham.

Swansea have already identified a number of targets in the final week of the domestic window.

Blackburn Rovers defender Derrick Williams is among those said to be attracting strong interest from the Welsh side.