The government says it has been encouraged by the Football Association’s search for a diverse shortlist to replace its disgraced former chairman.

Last week, Greg Clarke resigned over the “unacceptable” words he used when referring to black players during a parliamentary inquiry.

He said he was “deeply saddened” for the offence he had caused when he used the term “coloured footballers”.

Clarke also stepped down from his role as a FIFA vice-president.

Sports minister Nigel Huddleston revealed he has held talks with the governing body over their pursuit of new recruits. 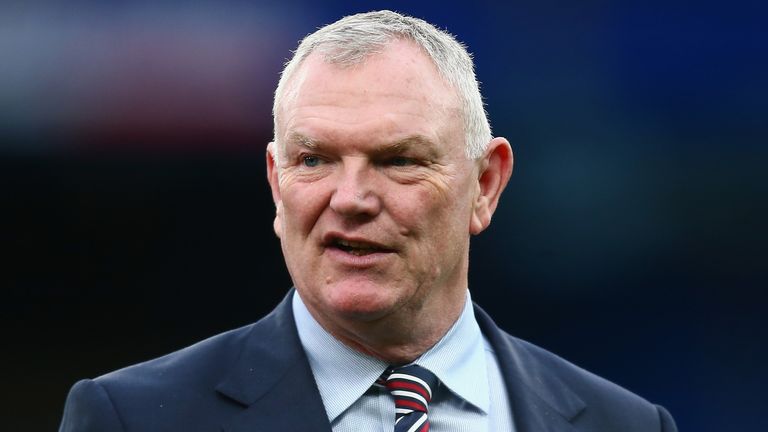 “I’ve spoken to the FA a couple of times over the last week,” Huddleston told Sky Sports News. “I know that what they’re doing is the right thing, by casting the net very wide in terms of potential applicants.

“The FA does need reforming, it does need change. I’m sensing a very positive attitude.”

FA chief executive Mark Bullingham is expected to outline the recruitment process to appoint the next FA Chair.

Bullingham says the FA aims to have a replacement “as soon as possible” and their search will “conform to the Diversity Code, ensuring that we are able to select the best candidate from a diverse talent pool.” 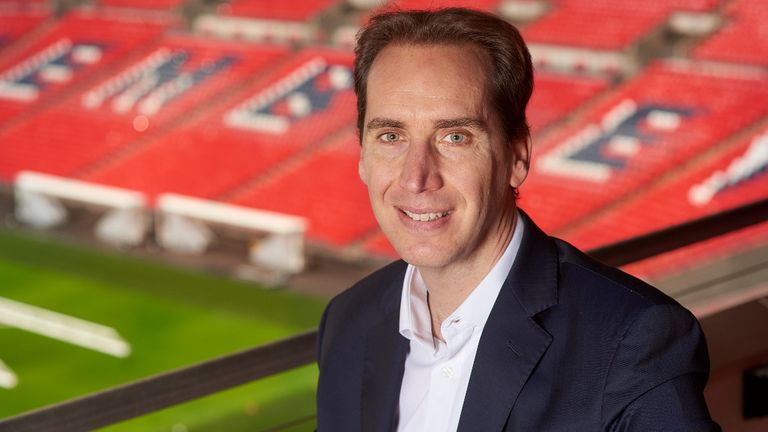 Former FA chiefs David Bernstein and Greg Dyke told Sky Sports News they had serious reservations about the organisation’s ability to change and the sports minister said he has “an open mind” over whether there should be an independent regulator.

“That’s a question we’ve got to address when we get the governance review,” said Huddleston. “We did commit in the manifesto a fan-based review of the governance of football that will have financial consequences as well.

Under FIFA rules, the FA “must comply with the principles of good governance” and be “independent and avoid any form of political interference.”