WOMEN’S SUPER LEAGUE ROUND-UP: Mo Marley must not be lost to the English game while Continental Cup ties need more coverage – not less!

The most baffling move of the week came when a journalist was ordered to stop tweeting clips of Continental Cup ties, having captured a Spurs goal.

Neither the FA nor clubs were showing it live, so surely the competition could have used the publicity?

The FA say the request was made because all goals are available on the FA Player the day after each game. Still, it feels heavy-handed. 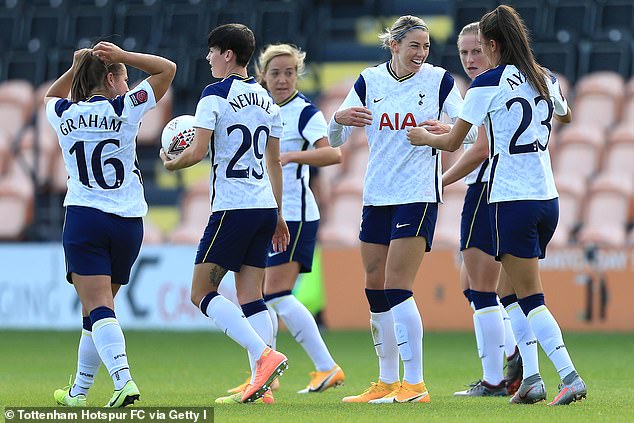 It was humanity and care, as well as technical insight, that Mo Marley brought to the game.

Long after making the big time, Nikita Parris was telling anyone who would listen about the influence of Marley, who retired as England Under 19s head coach last week.

‘She lives a few miles away and would drive me over to training at Everton’s academy,’ Parris said. ‘without her I wouldn’t be here.’ Marley must not be lost to the English game. 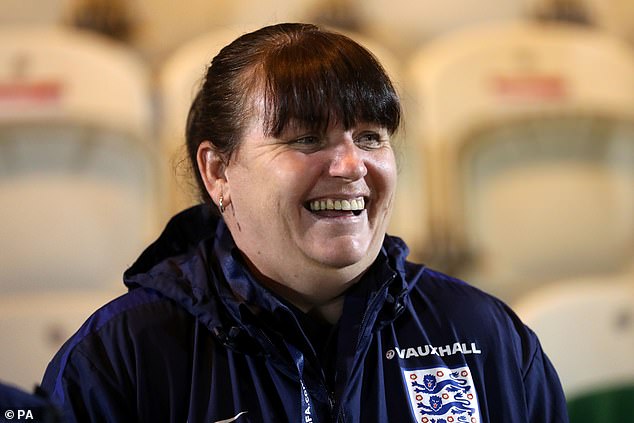 A 10-year-old Everton supporter has launched a petition calling for the Premier League fixture between Newcastle and Everton to be rescheduled to ensure that the women’s Toffees team take top billing in their FA Cup final against Manchester City on the same day.

The men kick off at 2pm on Sunday November 1 after a scheduling change while willie Kirk’s women follow half an hour later. By yesterday, 1,700 had signed.

He opted for a few hours watching Kevin Bridges’ comedy on Amazon after his side’s 3-1 Continental Cup defeat by Manchester City, rather than seeing Scotland win their Israel play-off on penalties.

‘I’m footballed out,’ Kirk said. His side had played five games in 15 days.

Performance of the week goes to Liverpool, four months after relegation from the WSL. Their 3-1 win over Manchester United in the Continental Cup was achieved against a side with USA world Cup stars Tobin Heath and Christen Press in the ranks. 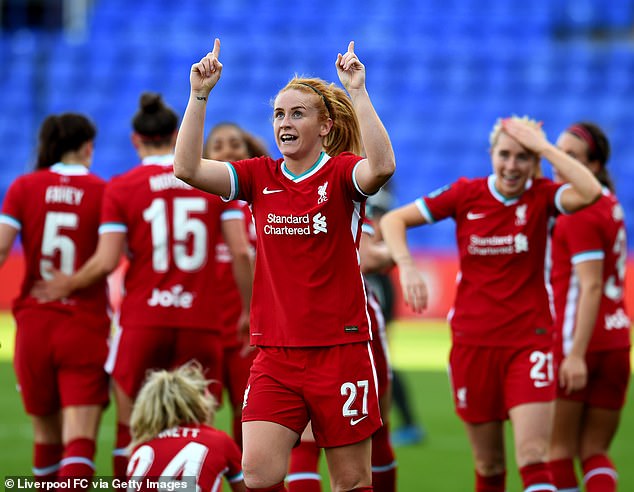