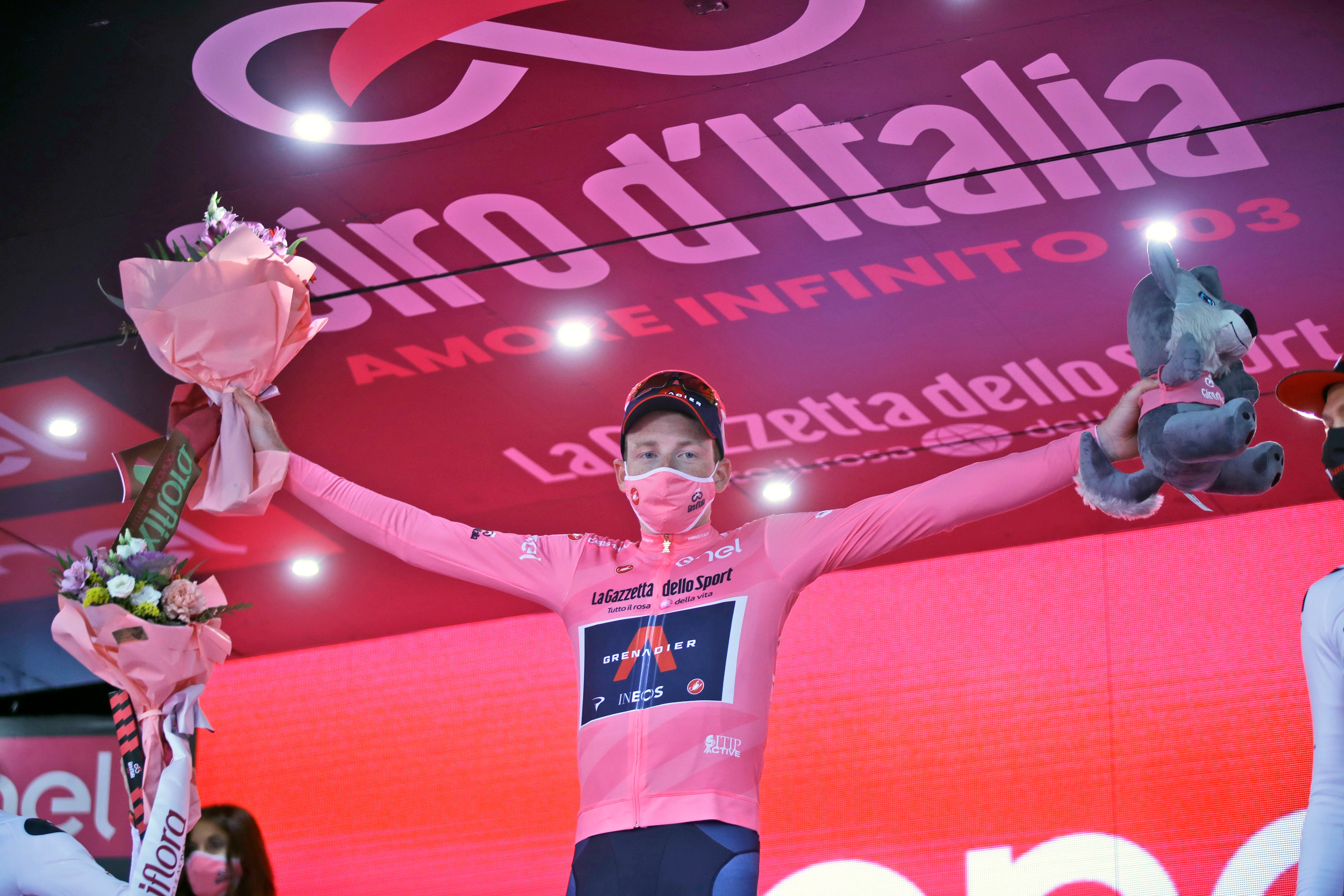 Piancavallo came down to himself, Jai Hindley, and one of the race favourites Wilco Kelderman (Team Sunweb). It was Stage 15 that Geoghegan Hart burst on to the scene, not just winning the stage but looking the more at-ease rider, he clearly felt good heading into the all-important final week.

As we began that final week he was just 2mins 57seconds off the lead but it was on Thursday when the big changes took place. The Passo Del Stelvio, one of cycling’s most famous, or perhaps infamous, climbs was due and there would be no more hiding on Stage 18.

First the Pink Jersey, Joao Almeida was dropped as Rohan Dennis (Ineos Grenadiers) put in a phenomenal, selfless effort guiding Tao up the climb at a relentless pace. The time-trail specialist from Southern Australia gave everything up a climb that broke even the mountain specialist riders. One by one riders fell of the back, including Wilco Kelderman, Team Sunweb’s leader.

Only Jai Hindley from Perth, Western Australia, would hold the wheel of the Ineos pair and in the end it would be the Australian that took the stage. But Geoghegan Hart would move from almost three minutes off the lead to within 15 seconds.

Perhaps the defining moment of Geoghegan Hart’s win was to come on Stage 20 as the peloton headed three times up Sestriere. Ineos sent all its troops and put in a stint at the front, thinning the peloton down to just the favourites then one by one they all dropped off including the new Pink Jersey, Wilco Kelderman.

Rohan Dennis again proved to be an incredible new addition to the Ineos Team single handedly dragging the two young GC contenders up the climbs again and again. But at one moment Geoghegan Hart seemed to lose the wheel of his teammate, and it seemed he just didn’t have it in him to ride at this pace. Jai Hindley stuck-fast to the Hackney rider’s wheel must have licked his lips, it seemed as if Geoghegan Hart was about to break, or at least could be broken at will.

On the final ascent of Sestriere Hindley tried to attack in the final kilometres, but Geoghegan Hart stuck to him, The Sunweb man tried again and again on the slopes but Geoghegan Hart would not be shaken. Either he had got a second wind, or had been bluffing before, or had made a mistake, but suddenly the Londoner looked at ease and strong. Hindley couldn’t break him and what’s more, Dennis wouldn’t be left behind either putting in a monumental effort for his new team in support of the new de facto team leader, Geoghegan Hart, and perhaps breaking the confidence of Hindley. 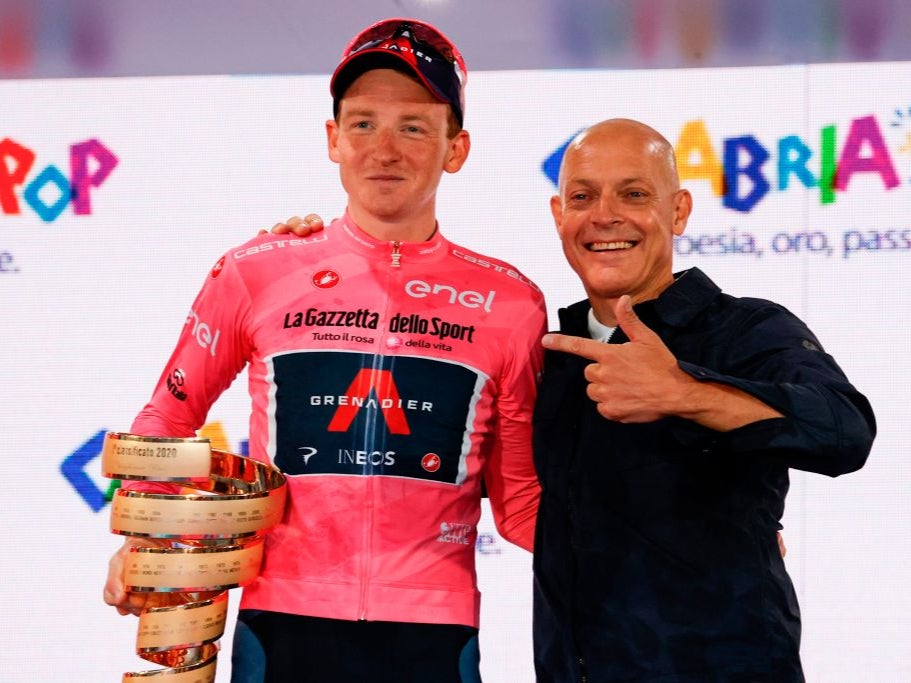 As they approached the line, Dennis dropped off allowing the two young riders to battle to the finish line for the all-important bonus seconds and the stage win. Perhaps Hindley had burned himself out trying to attack Geoghegan Hart but in the end Geoghegan Hart sprinted past the Australian with an effort no one could have expected after he briefly lost the wheel of Dennis on the second ascent of the Sestriere.

The two men went into the final Stage 21 on the same overall time for the first time in Grand Tour history and it was one of the most exciting Giro’s to watch. Two riders who had not expected to be competing for overall victory, through circumstance and talent, went into the final day with not even a second to separate them.

In the end it was Geoghegan Hart who reign supreme. On paper, coming into the 15.7km final time trial, Tao had the upper hand, having beaten Hindley 7-2 in previous Individual Time Trials, but it would have been a brave person to bet on the outcome of this most peculiar Giro d’Italia.

He rolled across the line beneath the Duomo di Milano and believed he had done enough, but it wasn’t until Jai Hindley crossed the line 25 seconds slower that he could kiss his partner, professional cyclist, Hannah Barnes and finally celebrate being only the second Briton ever to win the Giro d’Italia.

After that Tour de France, and that Tour of Flanders, and that Giro d’Italia, it’s now over to the Vuelta a Espana… We had to wait a while, but what a year it’s been for cycling and what a chance to just for a moment forget about the pandemic that roars on around the world.

Before the time trial Geoghan Hart tweeted: “Sunday’s for me will always be playing football on the marshes and going to Brick Lane market with my old man & brother. Today is just another Sunday. I haven’t seen my family in 10months, but they are always with me”

Tags: a, ages:, for, Hackn, How, race, the
You may also like:
Recent Posts
This website uses cookies to improve your user experience and to provide you with advertisements that are relevant to your interests. By continuing to browse the site you are agreeing to our use of cookies.Ok