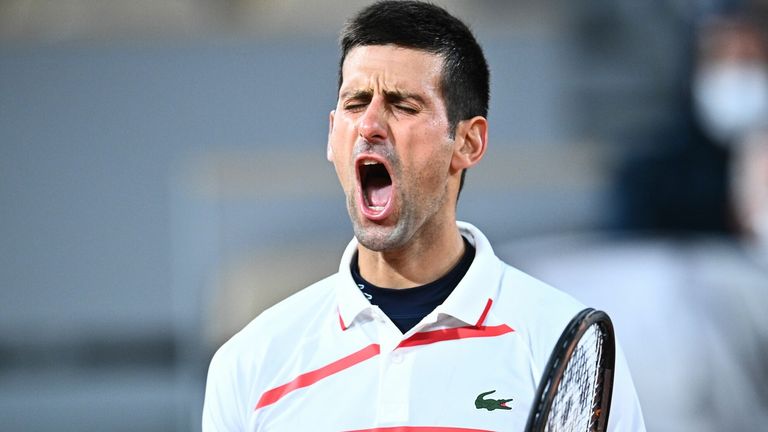 Novak Djokovic recovered from a set down to make it through to his 38th Grand Slam semi-final of his career at the French Open where he will play Stefanos Tsitsipas.

The only blemish on Djokovic’s 36-1 record in 2020 so far was a result of his fourth-round disqualification at the US Open for accidentally hitting a line judge with a ball and he faced the same player across the net in Paris on Wednesday night, Pablo Carreo Busta.

Top-seeded Djokovic, 33, rebounded in the best possible way to win 4-6 6-2 6-3 6-4, despite having tape on his neck and facing some issues with his left arm early on. 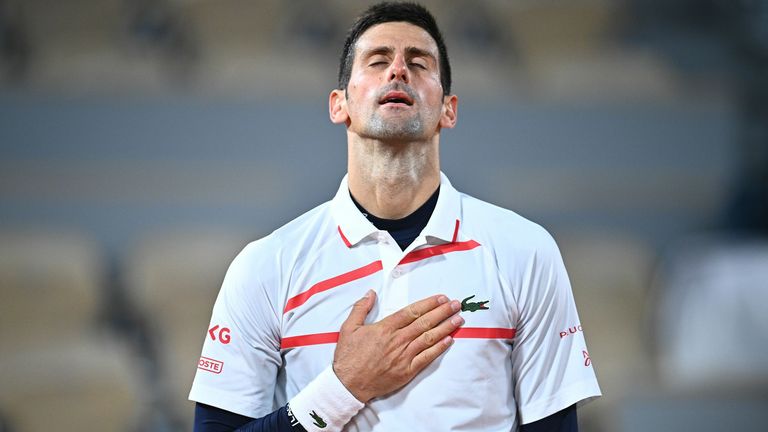 “I definitely didn’t feel great coming into the court today,” revealed Djokovic, who is aiming at Roland Garros to add to his 2016 triumph, his sole French Open title to date. “Few things happened in the warm-up. I had to deal with those physical issues coming onto the court. As the match went on, I felt better, didn’t feel as much pain.

“I’m feeling okay. As the match progressed, I warmed up my body, and the pain kind of faded away. It allowed me to play better and better and feel better.” 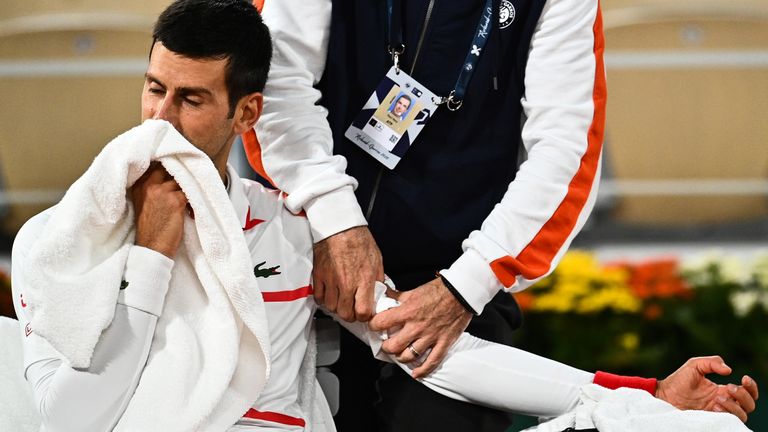 Djokovic lost the opening set to the 17th seed – the first one he has dropped in the tournament. He looked flat and had to save break points early in the second set before raising his game to level the match.

It looked plain sailing when he led 3-0 in the third set before a dip allowed Carreno Busta back, but Djokovic saved a break point at 3-3 before pulling away.

The Spaniard hung on gamely but Djokovic was superior in the big moments and one break in the fourth was enough to seal victory in a contest lasting three hours and 10 minutes. 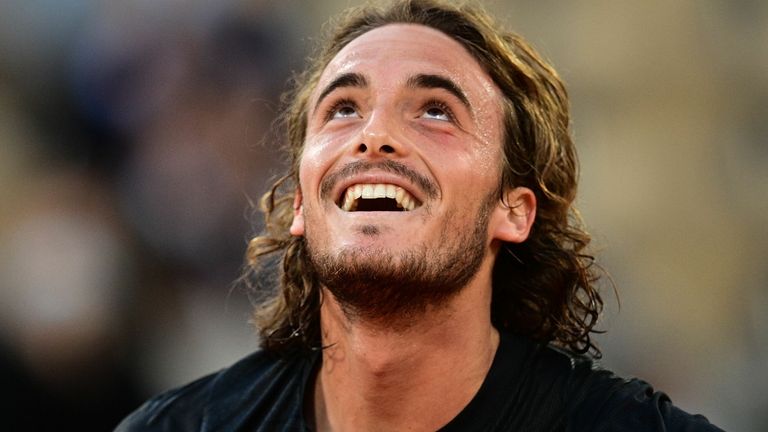 Tsitsipas roared into the semi-finals with a three-set demolition of Andrey Rublev.

Russian Rublev, the 13th seed, was seemingly in control during the opening set, leading 5-3 with Tsitsipas serving to stay in it.

Four games later Rublev had lost the set, and barely over an hour later he had lost the match, winning only five more games as he was sent packing from Roland Garros.

What looked on paper another potential five-setter turned into a 7-5 6-2 6-3 procession for the Greek fifth seed. 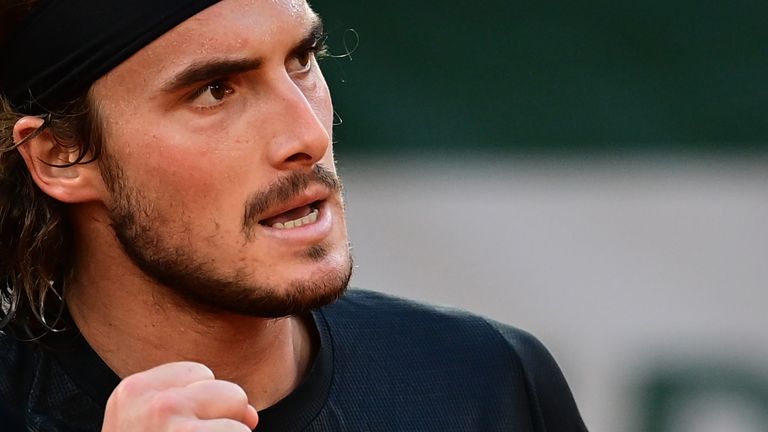 Tsitsipas said: “I’ve been feeling really comfortable on this court and despite a bad start and being a break down I remembered what a big fighter I am.

“It’s about fighting and trying to find solutions at difficult moments. I managed to get my brain working and found solutions.

“Roland Garros is a tournament I have been watching since I was a kid and always dreamed of playing on these courts. I used to skip classes at school to watch it. That’s how much I like this tournament. It’s a dream come true playing here and in front of the public.” Tsitsipas had led by two sets and 5-1 only to lose to Borna Coric at the US Open last month, and just last Sunday in the Hamburg final he served at 5-3 up in the deciding set against Rublev, only to lose it 7-5.

There was no such drama here, though, as the 22-year-old held to love, finishing Rublev off with a volley at the net to reach his second Grand Slam semi-final and his first in Paris.

The other last-four clash is between Rafael Nadal and Diego Schwartzman.