Rafael Nadal will try and tire Diego Schwartzman out in their French Open clash, Patrick McEnroe believes. The 34-year-old enters the match as the overwhelming favourite. And, should he win, he’d be just one victory away from matching Roger Federer’s total of 20 Grand Slam titles.

Nadal has faced off against Schwartzman 11 times in the past, only slipping to just one defeat.

However, the 34-year-old lost the last time the pair faced off, recently going down in a straight sets loss at the Rome Open.

Nadal is the undisputed king of Roland Garros, losing just twice in 100 appearances since making his debut in the competition back in 2005.

And McEnroe, talking to ESPN, feels the 34-year-old will try and tire Schwartzman out.

“You have to be unbelievably fit to weather Nadal’s physical onslaught over a long period,” said the American.

“Rafa’s forehand is still the biggest shot on court. 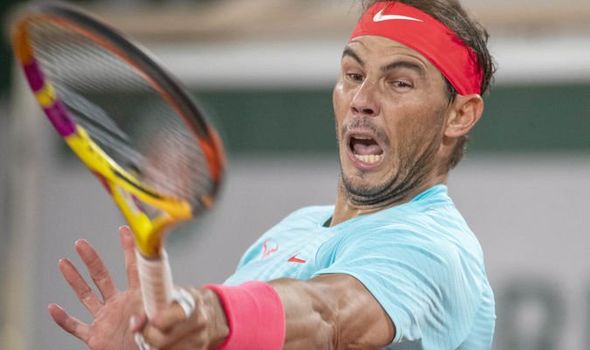 “Even though Diego can take the ball earlier than most, if they’re going cross court in rallies or forehand to forehand, Rafa has greater weight of shot.

“He’s going to try to wear down Schwartzman, who can maybe hang with him for a couple of sets, like he did in Rome, but this is best-of-five.”

On what the Argentine can do to cause an upset, he added: “Schwartzman is an excellent returner (he ranks right behind Djokovic and Nadal in the ATP return stats), but he isn’t successful because he’s stepping in and hitting big returns any more than Rafa is successful holding because he’s hitting a lot of aces.

“Diego has a lot of variety on his return and may be able to find Rafa’s backhand and avoid having to go on the run off Rafa’s second shot.”

McEnroe feels the ambient conditions won’t be much of an issue for Nadal, despite his complaints. 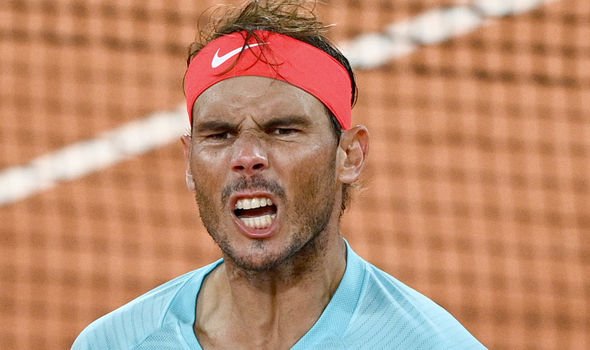 “The issue may be less relevant than in the past,” he said.

“Rafa is more adaptable now. He has gotten better on faster courts, which has helped him on clay.

“He can take the ball early, play closer to the baseline, and he also comes in more and cuts off the court more often.

“He just doesn’t rely on the same old relentless grinding. But he’s still the greatest clay-court player of all time.”

Nadal beat Jannik Sinner in straight sets in the last round.

But, speaking after that match, the French Open king admitted there was elements of luck to his victory.

“Sinner is a very, very young talent with a lot of power, great shots,” said the Spaniard.

“For two sets it was tough, especially in the second set I was lucky to be back.

“The conditions were a little bit difficult, he was hitting every ball very hard and with this cold, my speed is not there. It was hard for me to put him out of position.

“Now I have two, well almost one and a half days off to rest and practice.”